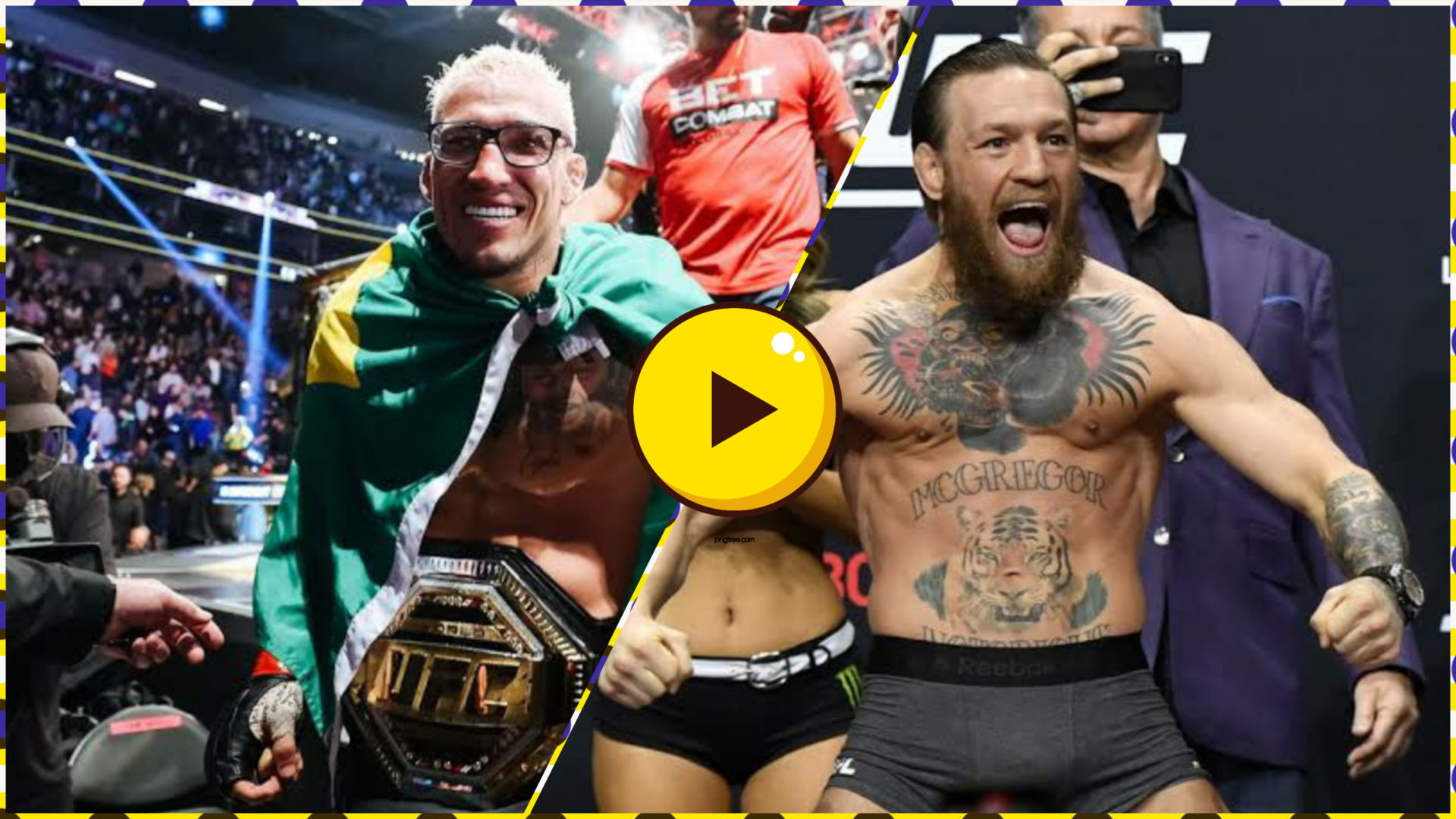 After defeating Dustin Poirier at UFC 269, Undisputed lightweight champion Charles Oliveira has given us his thoughts on fighting Conor McGregor.

The lightweight division is the most happening division in the UFC since Conor has moved up from Featherweight to Lightweight.

Speaking to Sherdog, Charles Oliveira expressed interest in fighting Conor McGregor, and he is ready to do it at Welterweight, Lightweight, Middleweight or any weight. He also revealed the potential date he is targeting for this fight.

“May would be a wonderful date, Conor challenged me asking a date, and tweeted Ireland vs. Brazil 2. Not only him, but also myself and all the world wants to see that fight.”

When asked about Justin Gaethje’s title shot, Oliveira said, “Gaethje was knocked out by Poirier, who I just submitted. He was almost knocked out by Chandler, who I beat via TKO, but I’m a UFC employee, If they choose that I should fight Gaethje next, I’ll be ready too.”

Conor Vs. Oliveira would be an amazing bout, Specially from the striking perspective. That’s another thing that Oliveira’s grappling is next level, but still, it would be a fun match that every MMA fan will tune in to watch.