Jake Paul wants to fight this boxer next, but it’s not Anderson Silva or Tommy Fury 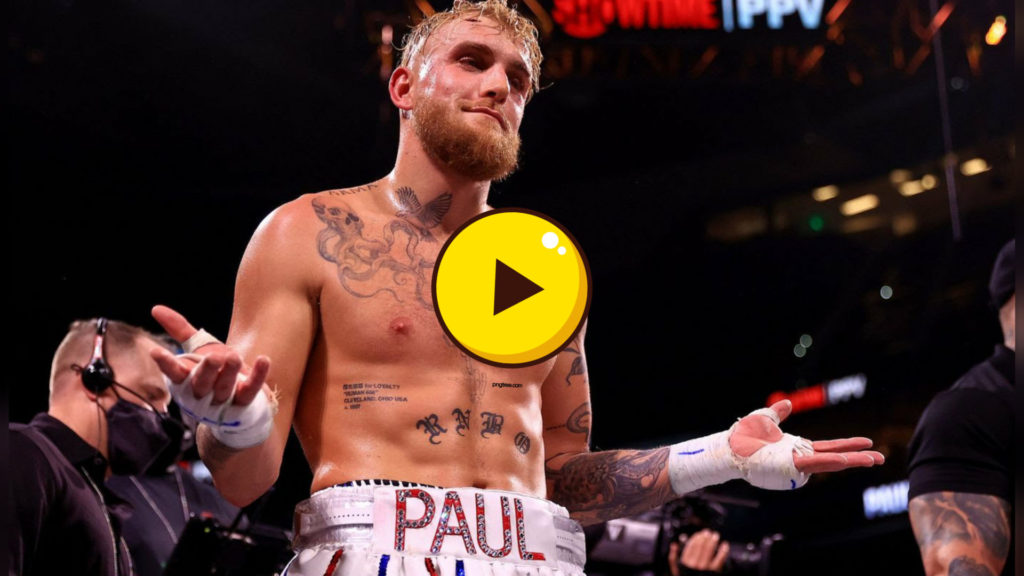 Previously there was a talk of Jake Paul Vs. Tommy Fury, but it seems like Jake is not anymore interested in boxing him.

According Paul’s management team Jake has asked that his next fight be against the veteran boxer Julio Cesar Chavez Jr.

“It shows how impressive Jake is that people think (Julio César Chávez Jr.) should be his next opponent. Even more impressive is that Jake messaged @Nakisabidarian and said let’s get this one next,”

It’s quite interesting that instead of fighting Anderson Silva, he wants to fight the boxer who got defeated by him.