“Colby vs. Masvidal is clearly the fight to make” – Chael Sonnen 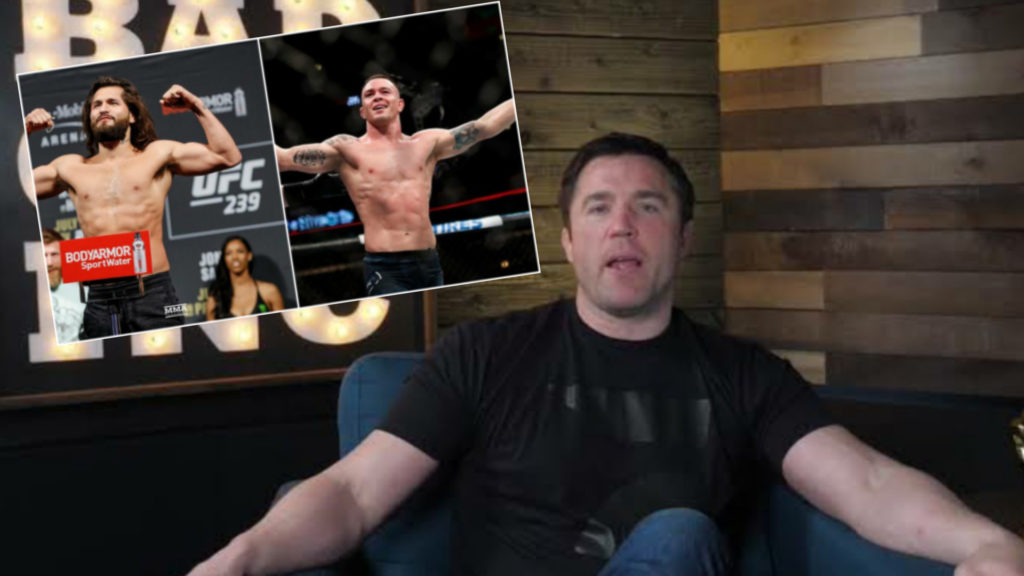 Chael Sonnen believes Colby has put himself in the right position to fight his bitter rival Masvidal.

Speaking on his own YouTube channel Chael Sonnen has explained why he thinks Colby Covington Vs. Jorge Masvidal is the fight to make next.

“Colby vs. Masvidal is clearly the fight to make. What are you guys think? If I ask you guys, it’ll be 90% Masvidal,” Said by Chael Sonnen. “Colby has started the media tour to fight Masvidal in November of last year. There were rumors of The Ultimate Fighter [but] they both went in different directions. However, Colby has timed it really well this time, coming off the loss against Usman but Masvidal got hurt.”

Undoubtedly, Colby Vs. Masvidal is one of the potential super fight for UFC. Which will surely happen somewhere in the near but it needs to happen right now when the Colby has already heated up the fight environment and people are talking about it.

Colby and Masvidal were good friends when they used to train at American Top Team and also used to share a apartment.

Feud between them started when Colby refused to pay one of the coach at american top team and was confronted by the Jorge Masvidal.