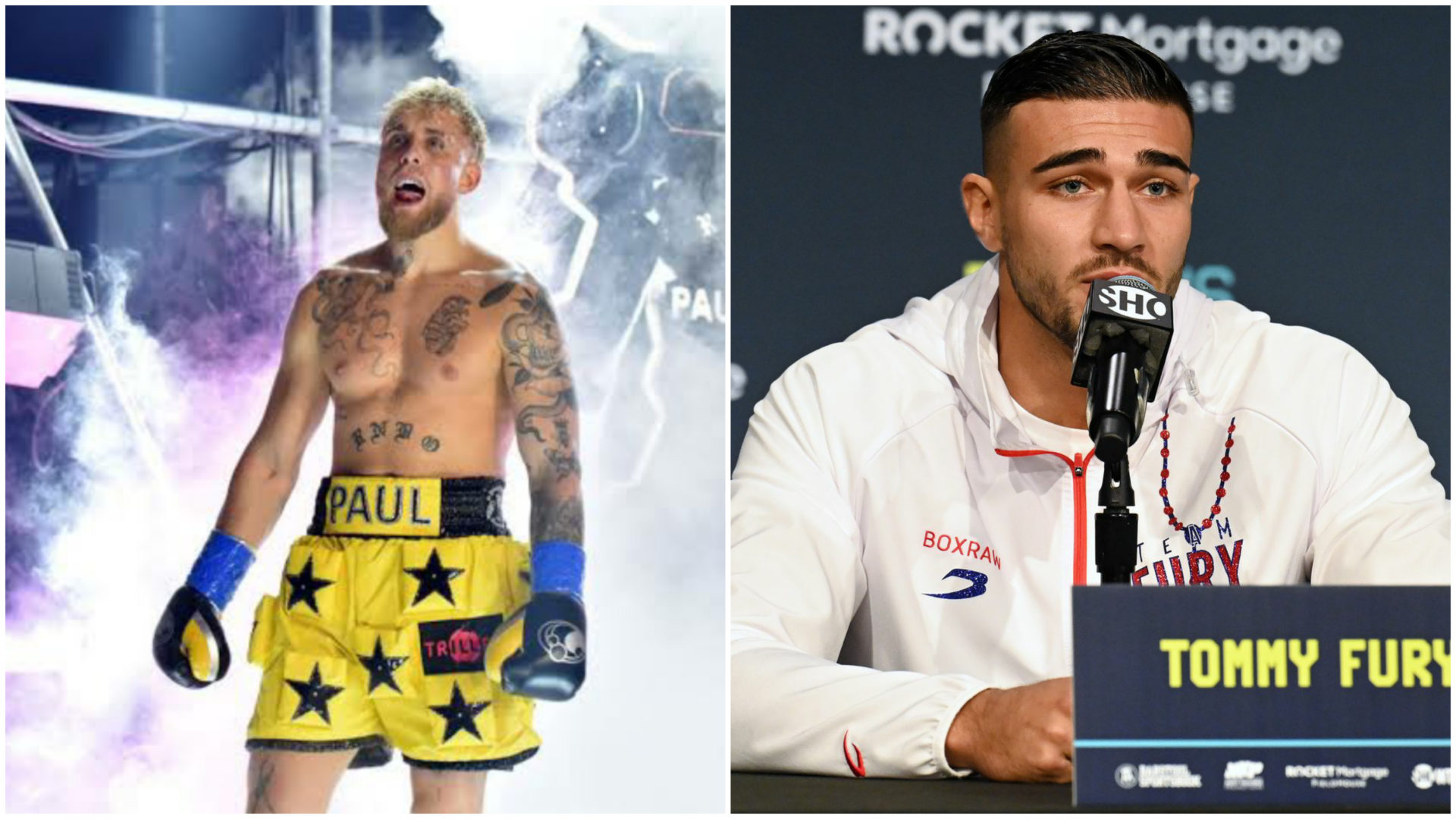 John Fury has emphasized on the addition of boxing world heavyweight champion and elder of fury brother Tyson Fury into the Tommy’s boxing camp.

He believes Tyson has taken this camp to the next level and he his having the biggest impact on Tommy.

Talking about the impact on himself, John said “I’ve always trained Tommy, but Tyson, to have his experience an input, he just raised the game completely. He’s raised all our profiles, without him in this camp, we probably wouldn’t be this happy… The impact he is having on me, still at 56, it’s phenomenal.”

John Fury believes the experience of Tyson has prepared Tommy to give a brutal abuse to Jake Paul in that boxing ring. “I know the impact that he has had on Tommy as well,” said by John Fury “and it all adds to one thing, brutal abuse for Jake Paul, because he’s gonna get dissected.”

Both fighters are undefeated in there till date boxing career and it will be more exciting to see who gets the first L on their record.

Let us know in the comment section below who you are picking to win this fight?