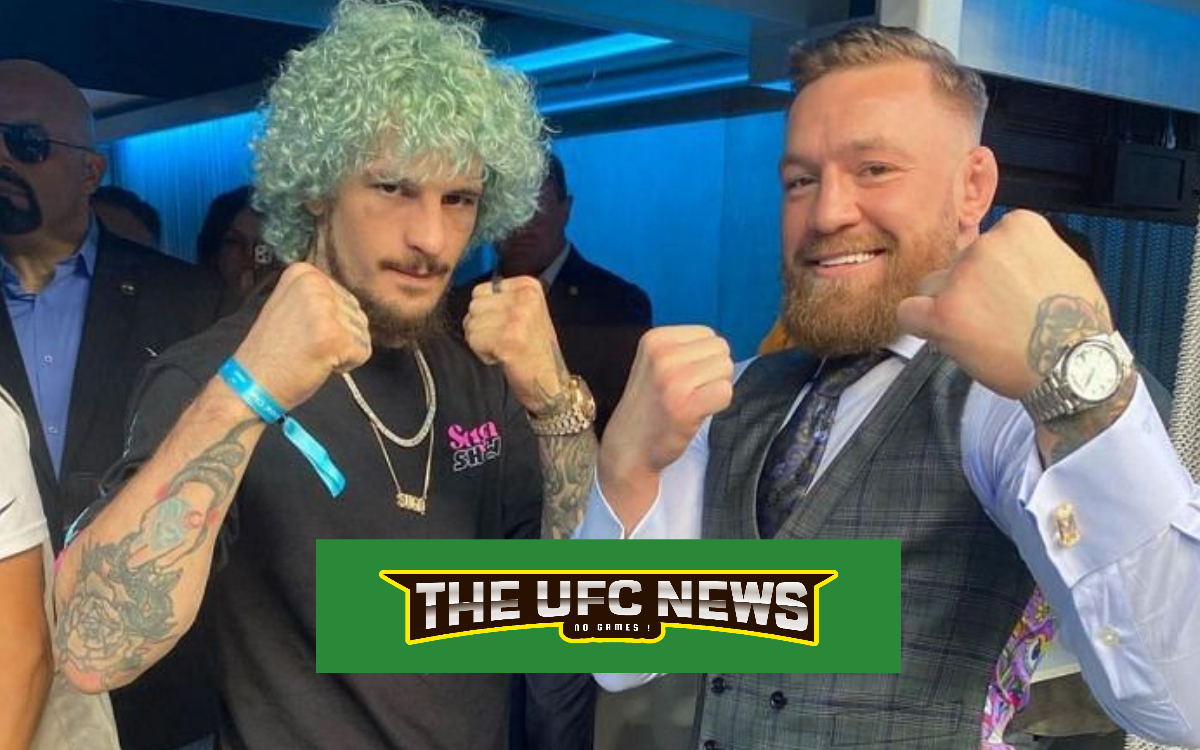 Sean O’Malley has risen as UFC’s one of the biggest stars, and many people see him as the next Conor McGregor.

Sean O’Malley has publicly said that he has been following Conor McGregor’s footprints but also believes he will not allow air to get into his head once he achieves success like Conor.

Speaking to Bradley Martyn on ‘Raw Talk’, he commented on how he wants to become UFC’s next biggest superstar.

“I was like a low level, had a lot of amateur fights and wanted to get into the UFC and be that mother f*cker.”

“Conor was the first. I wanted to be that. Conor was that, which I thought was important for me to learn from.”

“I think I’m just going to go on a similar path (as McGregor) but take it to another level, like even further. And hopefully not lose my mind (while doing so).”

“I think Conor, he made 100 million dollars… You try and stay humble, but it’s hard. I don’t want to get to a point where I’m throwing a dolly at a f*cking bus; but I also kinda do.”

With that being said, what do you guys think of Sean O’Malley’s comment on Conor McGregor?