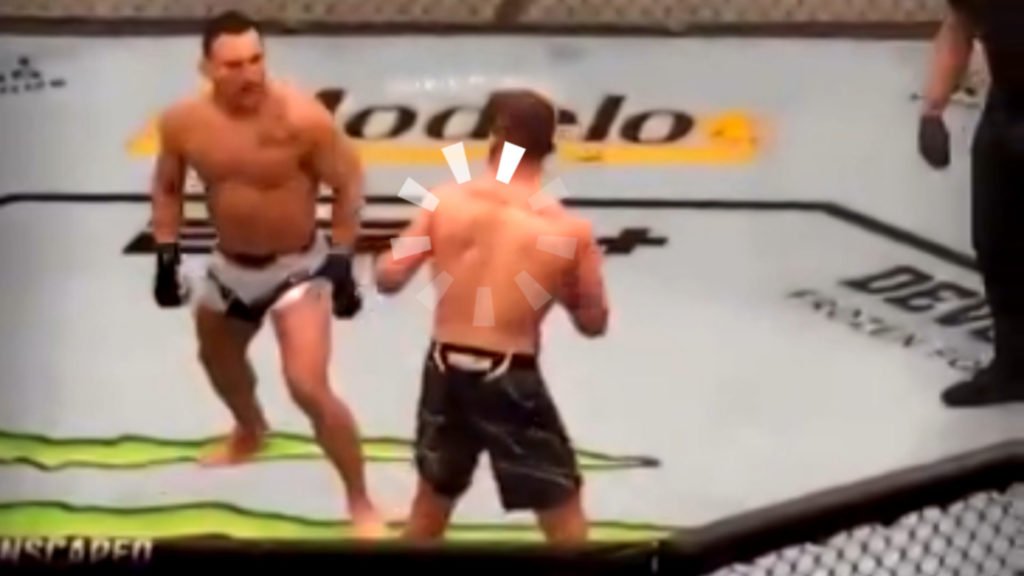 Dustin Gaethje Vs. Michael Chandler was no doubt one of the craziest brawl we have ever seen in UFC history, But have you seen it from this angle?

Watching on TV, i never thought this fight would look that crazy from the attendance. This random guy filmed the fight from stadium and it is lit.

Man the fight from that angle looks vicious, Look at Michael Chandler landing those bombs with heavyweight power.

But Gaethje got chin of steel or any other metal harder than steel. He took those shot’s and fired back at Chandler and get split decision over him.