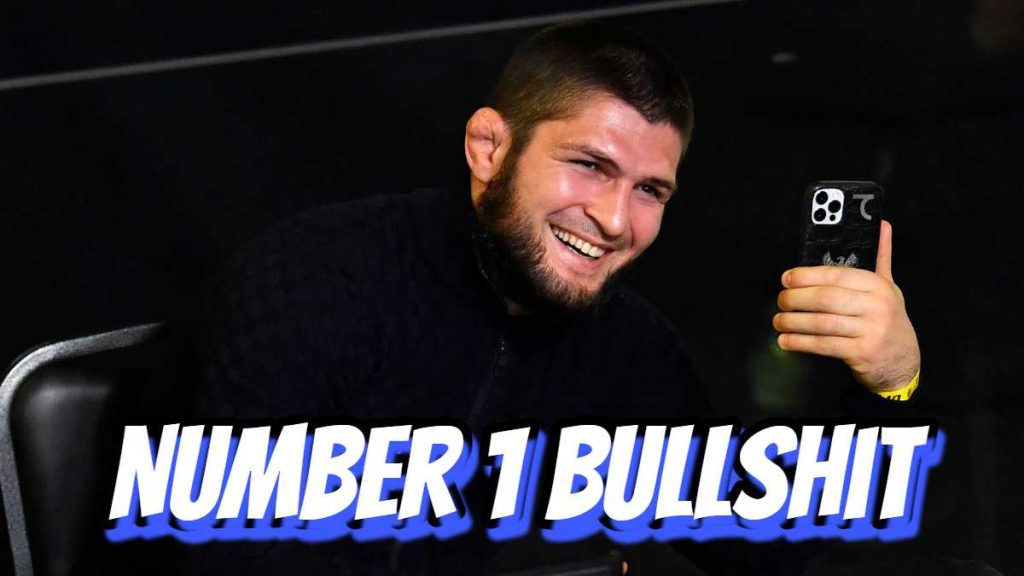 Khabib Nurmagomedov has laughed off when he was being compared with Charles Oliveira.

Why would people not compare them? Oliveira is now holding record for all time leader in overall finishes and submissions also he is been absolutely dominating the game with his top class Jujutsu.

Undefeated Khabib Nurmagomedov has also done the same when he was competing. He dominated all of his opponents and never lost a round in his career.

Speaking to ESPN, Khabib Nurmagomedov has laughed off when he was asked about Charles Oliveira being compared to him.

Khabib also laid down some conditions for Oliveira, if he overcome that then he is ready to talk.

“He tapped in UFC eight times (correction: three times). Please, come on. When he tapped to Jim Miller, Anthony Pettis, Holloway, Felder – it was Charles Oliveira. It was not Khabib. If you want to deserve the name greatest lightweight, he has to beat Islam (Makhachev), Beneil (Dariush), a couple more guys, and then we can talk.”

Right now Charles Oliveira is the best lightweight in the world, and everybody would love to see Oliveira testing his level with Nurmagomedov. We think if Oliveira beats Islam, Khabib is coming back.