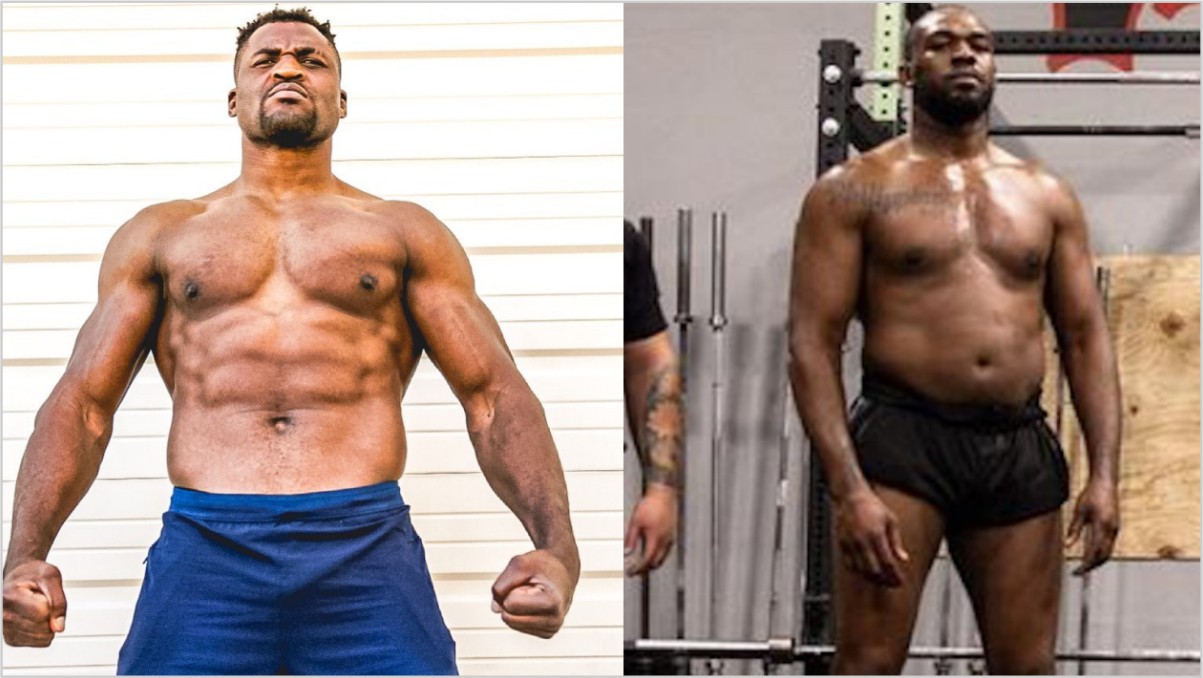 Jon Jones Next Fight is expected to happen in mid-2022, Probably six months after UFC 270. It is confirmed that Jon Jones will be making his heavyweight debut against the winner of Francis Ngannou Vs. Ciryl Gane.

Jon Jones has been vocal about his heavyweight debut, and He also had some negotiations dispute with Dana White. But in his recent interview, Jones confirmed that Dana has assured him pay raise so that issue is solved.

Jon Jones’s next fight date and time are not yet finalized, but it is estimated to be between UFC 275 and UFC 278.

As per sources, Jones will take on Francis Ngannou, but if he loses to Ciryl Gane, then Jones might be looking at other options.

Besides Francis Ngannou, Ciryl Gane is the biggest fight for Jones in the Heavyweight division.

Stylistically this matchup is very well suited and will be the toughest test for Jon Jones.

Stipe Miocic Vs. Jon Jones for the title would have been one of the biggest draws in UFC heavyweight history.

Stipe Miocic has currently ranked three fighters in UFC heavyweight division. It will be an excellent test for Jones if he wants to test himself before getting into a title fight.

DC Vs. Jones at Heavyweight would be a massive fight. Considering their rivalry at light heavyweight, it would definitely break most of the previous PPV records.

We also believe that Jones move to Heavyweight is set up for Dc Vs. Jones 4

Derrick Lewis is one of the most entertaining guys in the UFC heavyweight division.

Fans would love to see this matchup; imagine what happens if Black Beast lands a punch on Jones’s chin.

Curtis is another top heavyweight who would love to serve as a gatekeeper for Jones to get his title shot.

When is the Jon Jones’s next fight?

Who is Jon Jones next opponent?

Jon Jones has no signed opponent, but he will certainly be facing the winner of Francis Ngannou Vs. Ciryl Gane.

At what division Jon Jones will fight next?

Jon Jones is preparing for his heavyweight debut, Which will be happening in 2022.

Where to buy tickets for Jon Jones’s next fight?

Once the fight is officially announced, the tickets will be on sale on the official ufc site.

What is Jon Jones MMA record?