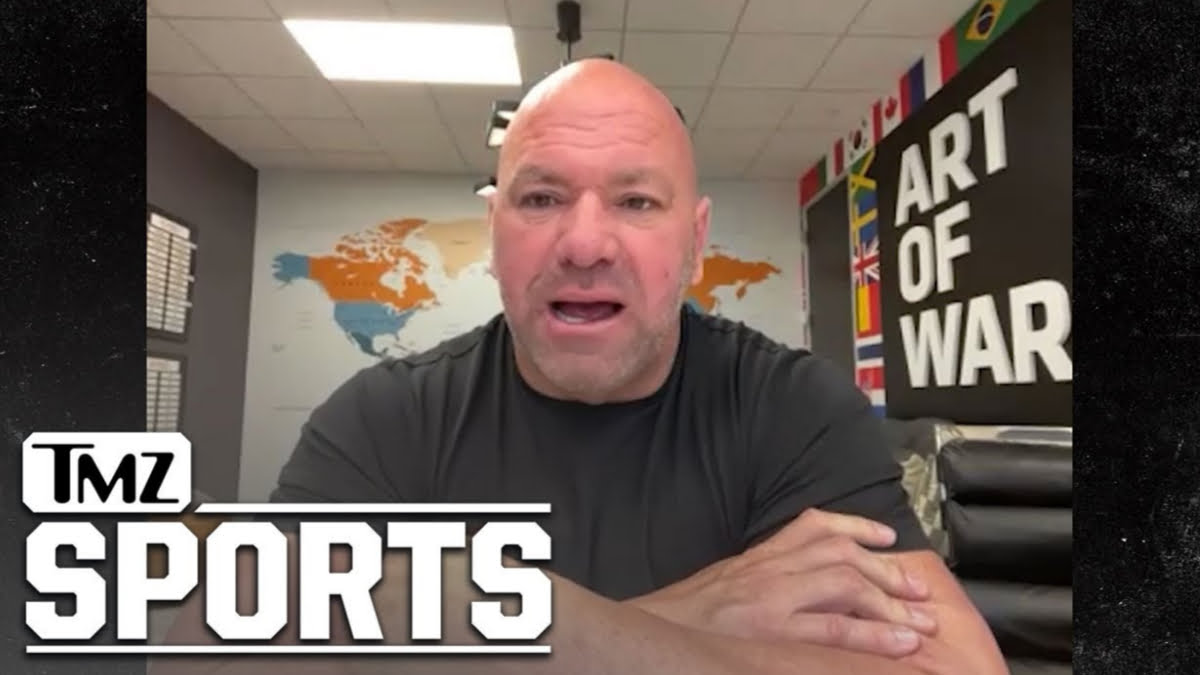 UFC President Dana White has spoken about what should be next for UFC superstar Conor McGregor.

Speaking to TMZ Sports, he seemed to be more fascinated by the idea of Chandler versus Conor. He is expecting Conor to fight at the end of this year or early next year.

Dana Said, “I think he is getting better, He has started ramp up his training some more and i’m hoping the uh.. you know the end of this year or early next year.”

No, I really like Chandler Vs. Conor, after Chandler’s last fight. You know there are plenty of fights to make, I don’t know if thats the one but we will see what landscape look like when Conor comes back.

Conor McGregor was last fought at UFC 264 against Dustin Poirier, Where he suffered an harsh leg injury which forced doctor to stop the contest.

Since then the talks of his return has been gaining fans attention. He has plenty of options for his comeback like Poirier, Diaz, Oliveira, Gaethje or Kamaru Usman.

Who do you guys wants to see Conor McGregor fighting in his return? tell us in the comment box below.