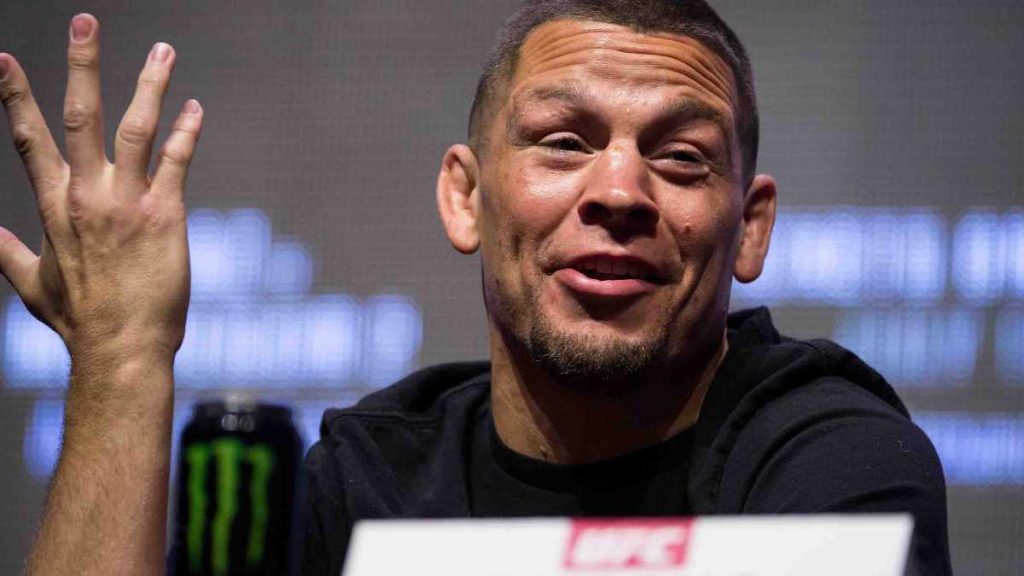 Internet trolls and meme have now taken all over the internet, They are also no exceptions for UFC.

Today, When a leaked UFC 276 matchmaking revealed UFC planning to book Nate Diaz Vs. Khamzat Chimaev. People have started making fun of UFC president Dana White for offering such a tougher matchup for Nate Diaz in his last UFC bout.

This fight has been on radar of Dana White for a very long time, Previously Nate Diaz has rejected this bout saying that he would not fight any rookie.