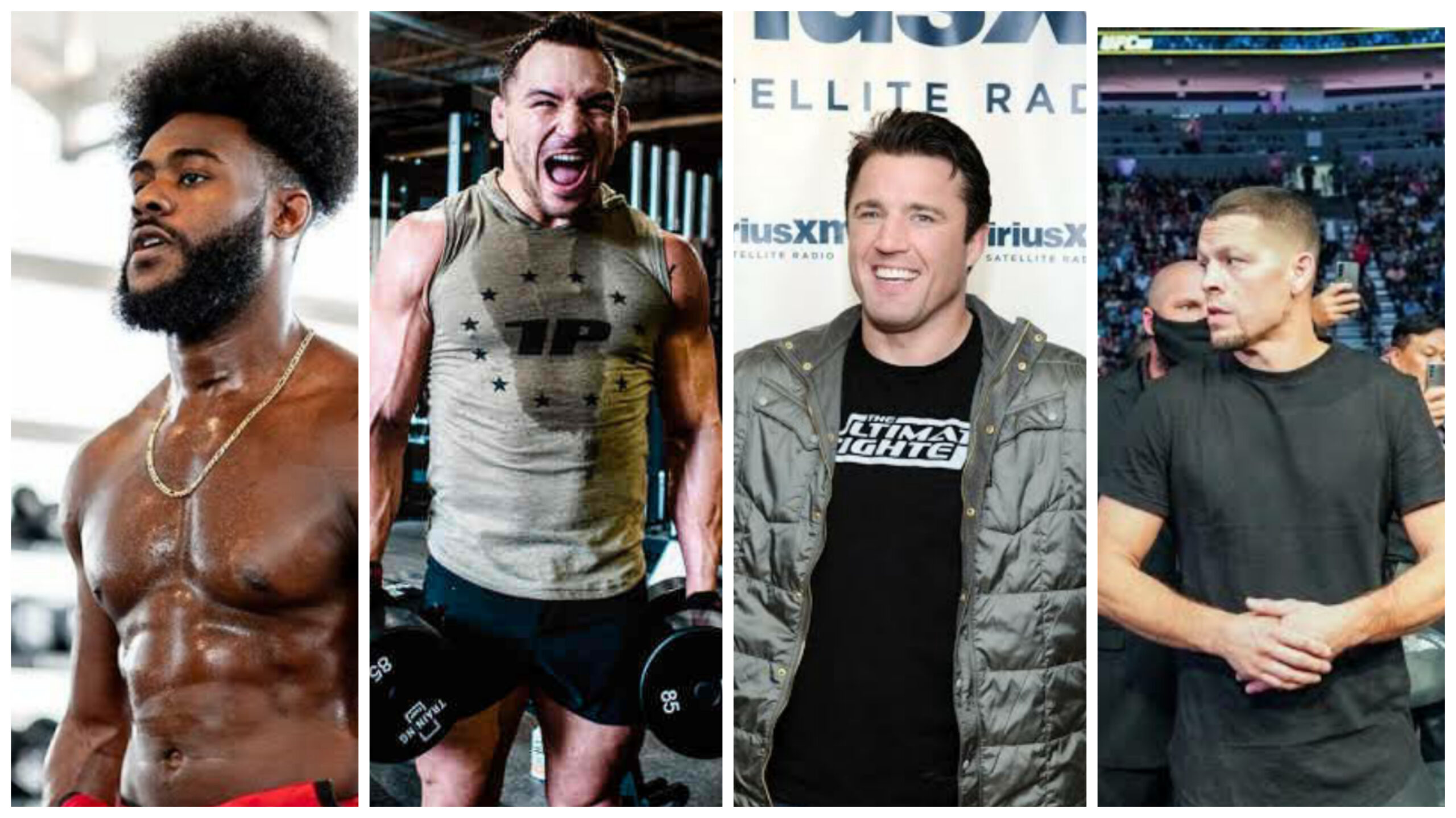 With his trash-talking skills, Sean Strickland has quickly emerged as one of the most exciting fighters. Tonight he earned unanimous victory over highly skilled fighter Jack Hermansson.

Sean Strickland entered into tonight’s bout with a five-fight win streak. His last victory was over Uriah Hall by unanimous decision.

It was Strickland’s jab that had the most impact in this fight. He dominated the whole twenty-five minutes with it. However, he couldn’t finish Harmansson but did enough to raise his hand at the fight’s end.

This article discusses the reaction given by MMA Pros to Sean Strickland’s win.

Just to light up your moodd…