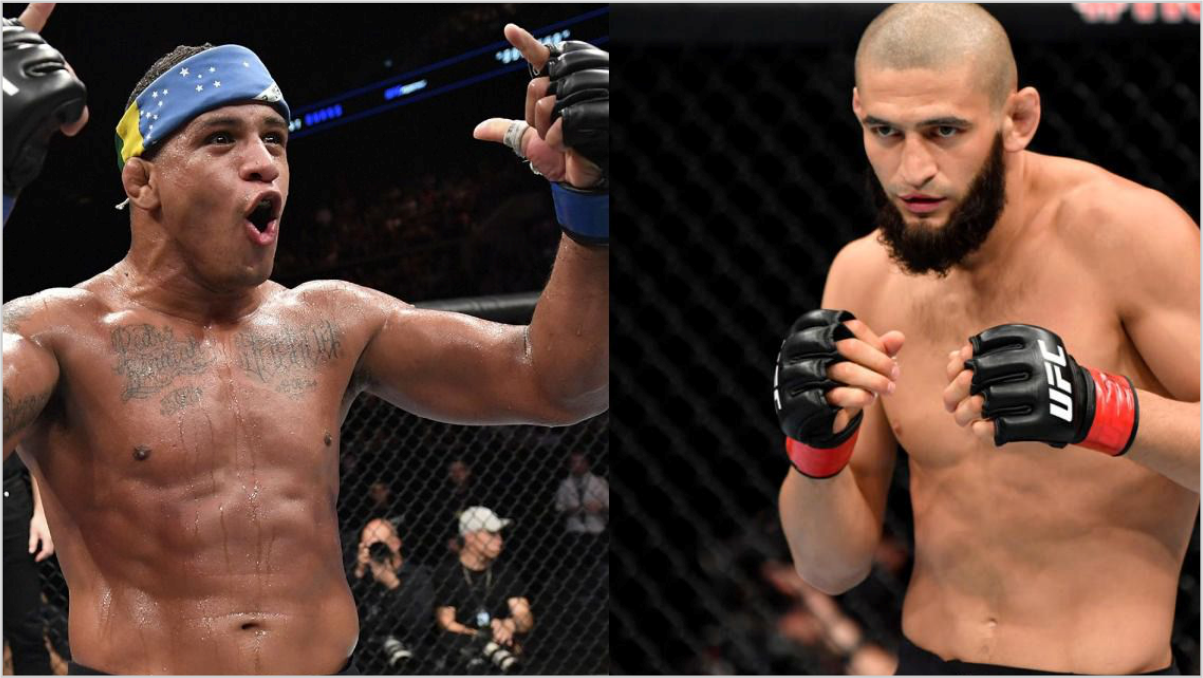 Stephen Thompson has shared his pick for a potential bout between top welterweight Khamzat Chimaev and Gilbert Burns.

Speaking to MiddleEasy’s James Lynch, Stephen Thompson shared his views on how he thinks this bout will go down.

“Man, that’s a good one. I fought Gilbert Burns. And I don’t think he’s going to fight him (Chimaev) the way he fought me.” said Thomspon

“So, you know he’s going to be submission-savvy in this fight. And Khamzat Chimaev is a strong wrestler, but he can strike as well.”

Thompson added, “So, that’s a dangerous opponent for anybody out there, especially Gilbert Burns. He’s got the shorter reach. He’s the shorter opponent. And I hear Chimaev’s very tall, very long, and he can put that to good use. I think Chimaev can win it.”

While answering the question, Whether he bet on Chimaev to defeat Burns, Thompson Said…

“There is a lot of hype behind the guy. And the guy’s got to, you know; I’m along for the ride. The guy’s been showing out. He’s been beating guys – and not just beating them, but just destroying them out there. So, yeah, I’ll put my money on Chimaev.”

However, this bout has not yet taken place officially. But, Both the fighters have agreed verbally to fight each other.