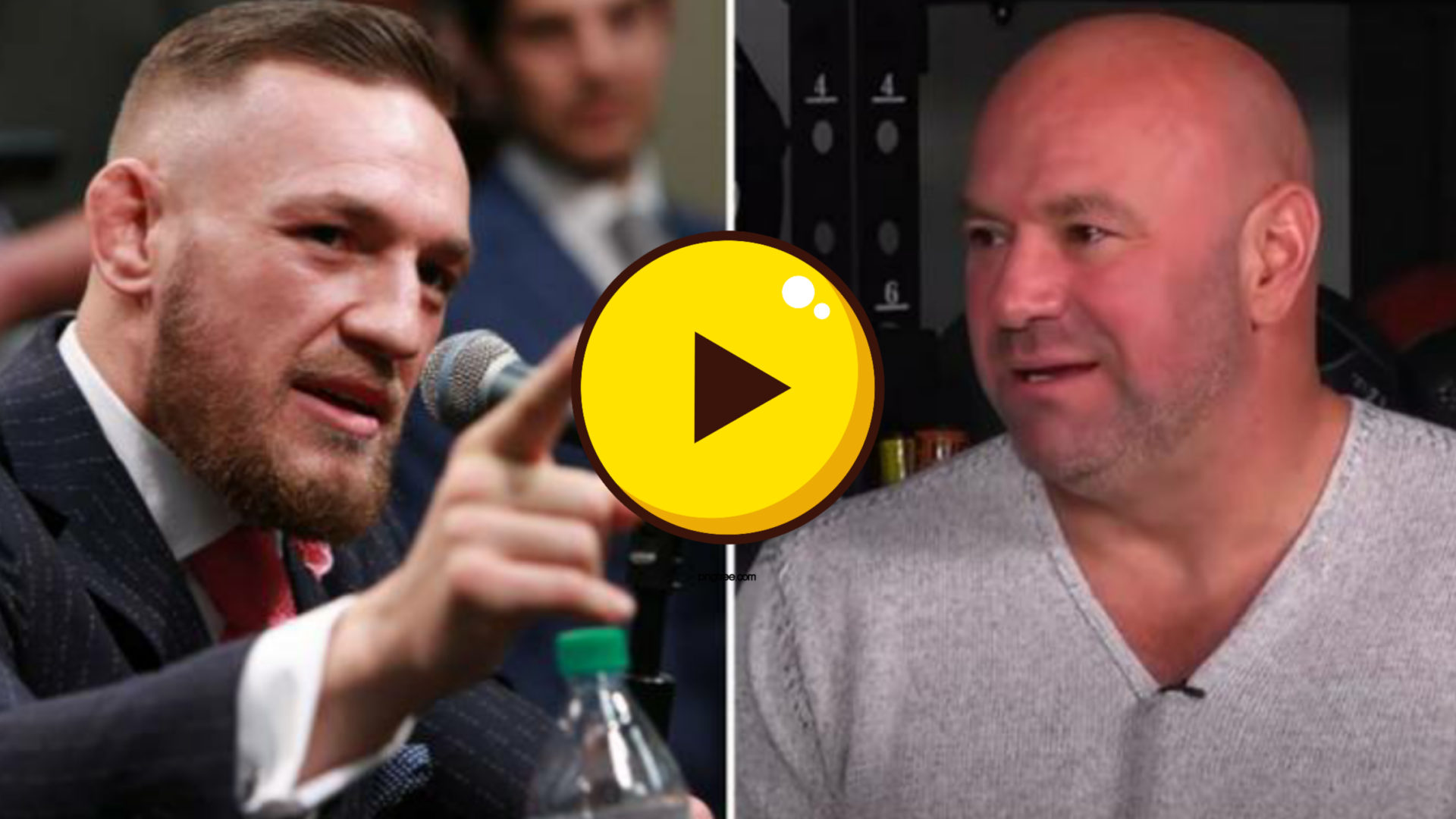 Its been more than seven months since Conor McGregor is out of the sport, but he is preparing in the best possible way to get back stronger and faster.

In a recent interview with ESPN, Dana feels that he desires to be the champion he was. He neither denied giving him the title shot next nor accepted it.

“If everything goes right with the healing of his leg, he’ll be back this summer. I have no idea what the landscape is going to look like by the time he comes back. Dustin Poirier could be retired by the time McGregor comes back,” he added. “I don’t know [if he could fight for the title right away when he comes back]. I won’t know the answer until it gets closer.”

There are still plenty of options for the former UFC two-division champion, including the possibility of Nate Diaz trilogy. White believes this fight has a higher chance of happening in 2022.

Nate Diaz trilogy would always be the biggest fight for him, but as per our understanding, getting that championship belt would fascinate him more.

Who would you guys like to see Conor McGregor fighting next?