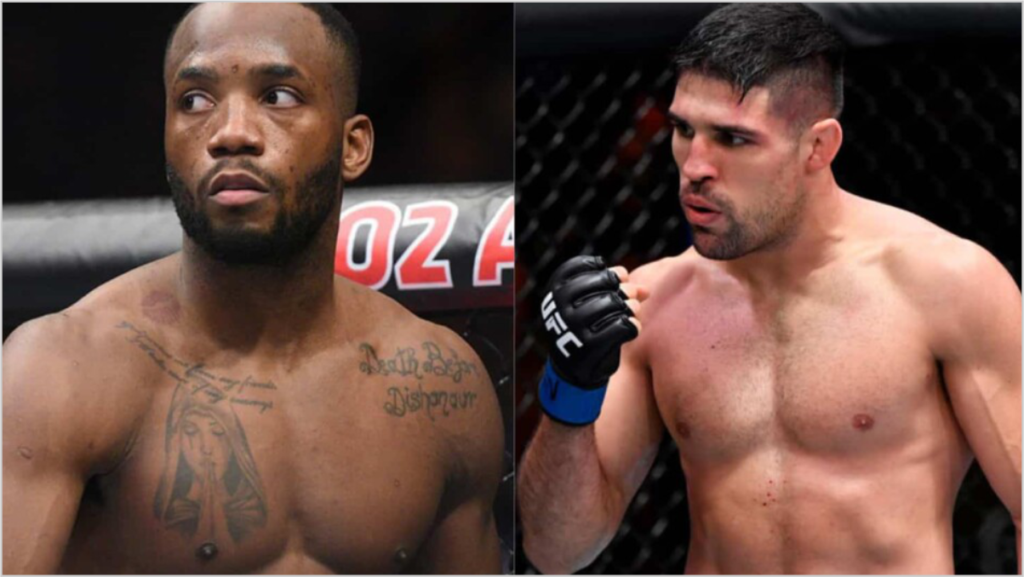 Leon Edwards has responded to the Vicente Luque’s call out for the title eliminator.

UFC welterweight Vicente Luque also has his eyes on top spot of the division, He wants the division to have a clear title contender for Usman’s next defence.

He called out Leon Edwards for a title eliminator bout, Speaking to AG Fight “I think it (a rematch with Edwards) would erase all doubt, Some people think I should fight for the belt. Others think Leon should. He’s on a big win streak, but I’ve been doing some damage in this division, getting wins. A fight between the both of us would erase all doubt and define who’s the next challenge for Usman.”

However, Leon Edwards seems to have no interest in fighting Vicente Luque or any other fighter than Kamaru Usman, Leon also dismissed the call out of Luque by saying “I’ve already beat him wtf”.

In 2017, Leon defeated Luque by unanimous decision. However, Luque believes enough time has passed now and his skills are improved enough to give problems to Leon Edwards.

Interestingly, Luque is on four fight and Leon is on nine fight win streak. Such fighters fighting for the title eliminator will be an absolute banger.

Let us know in the comment box, Do you believe that Leon should get direct title shot or he should fight Vicente for title eliminator?