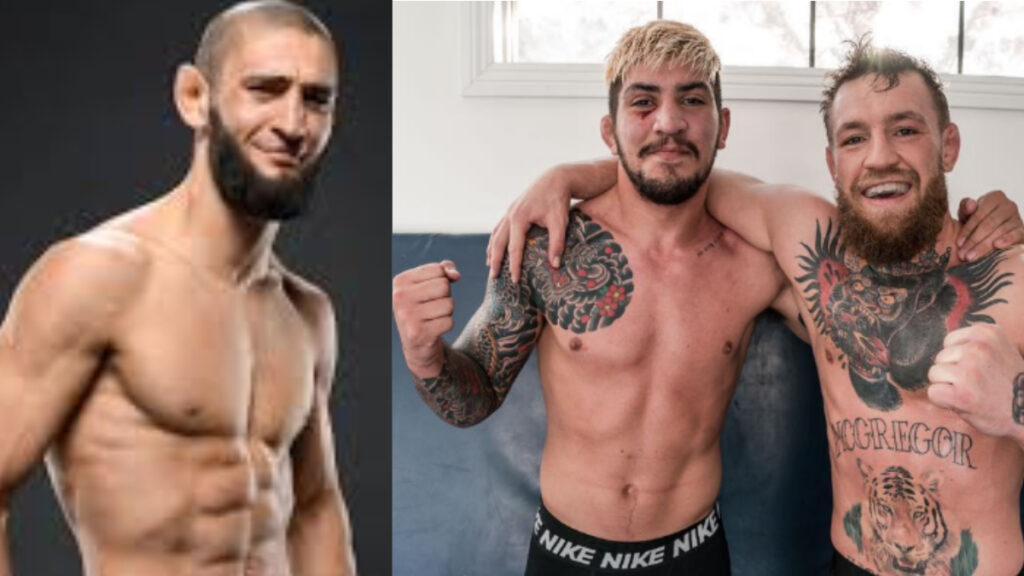 He believes he can finish UFCs rising dominant star Khamzat Chimaev in a single round.

Dillon Danis also labeled Chimaev “biggest tool ever.” He took it to Twitter to trash Chimaev. He wrote, “I wanna fight @KChimaev so bad the guy is the biggest tool ever ???? even if he took me down, he wouldn’t last a round in my guard.” Danis wrote.

Dillon Danis enjoys trash-talking battles with numerous UFC fighters on social media. Although he has never fought in UFC as of yet, He competed in world jiu-jitsu tournaments and Bellator.

Dillon Danis last competed in 2019, and he is currently seen preparing for his comeback in the Bellator bout.