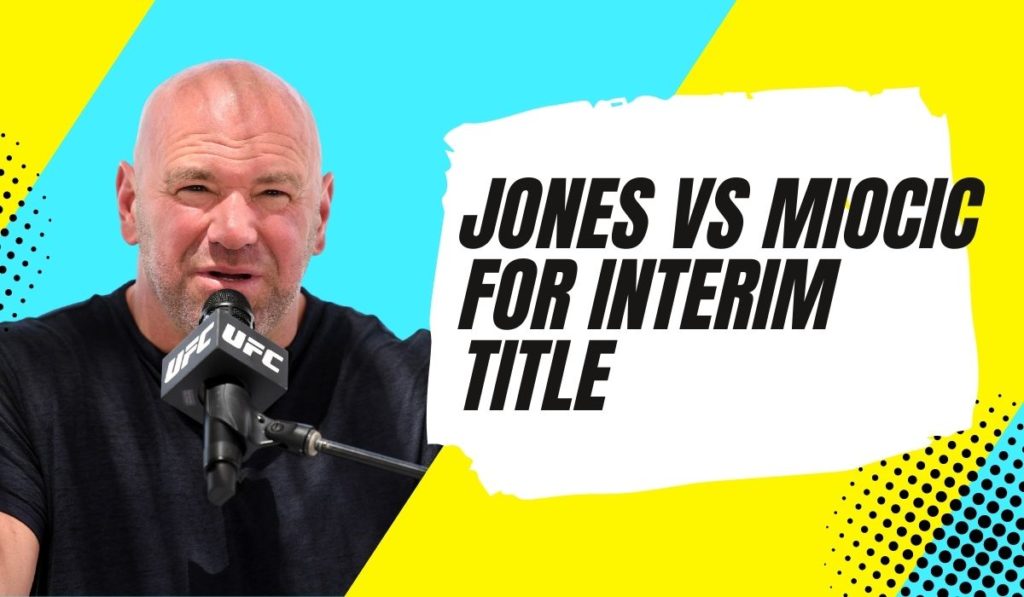 Due to knee surgery, Francis Ngannou’s absence has made UFC’s heavyweight division seems on hold.

“Listen, people have been talking about how awesome this card is, and I was just telling somebody the other day our lineup for this summer is incredible. I’m hoping that Jon Jones is gonna be a part of that lineup this summer.”

Dana also confirmed that Stipe Miocic is a logical opponent for Jones.

Jon Jones was last fought in 2020 against Dominick Cruz; since then, he went on to relinquish the light heavyweight title to make a move to the heavyweight division.

Jones and Ngannou have been promoting their fight, but now it seems like Ngannou will need more time, and that’s why Stipe is the logical opponent to Jones.

Stipe was last seen in action at UFC 260, where he got defeated by Francis Nganou. Since then, we haven’t heard much from him.

With that being said, do you guys think Jones will make his most anticipated return this summer? Tell us in the comment box below.