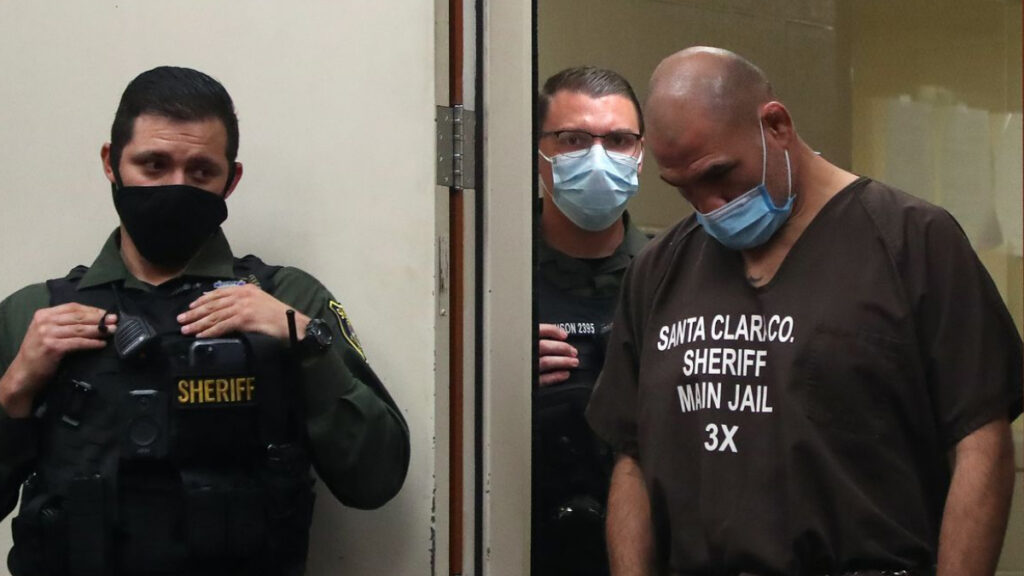 This Monday during a arraignment at the Santa Clara County Hall of Justice in San Jose, Judge Shelyna Brown denied Velasquez bail citing alleged actions “reckless” and stated “the risk is too great” to release him.

Cain has been in jail since Feb. 28 when he was charged with alleged murder attempt on Harry Goularte. Harry is accused of molesting a close relative of Cain.

Judge Brown said she also had her eyes on the letter sent by well-wishers of Velasquez. According to TMZ the letter was sent by Dana White, Kamaru Usman, Khabib Nurmagomedov and Henry Cejudo, WWE star Rey Mysterio, and more appealing to her to release Cain from jail.

This court has had an opportunity to review the 37 letters that were sent this morning, many of them from lawyers and other professional and court figures and prominent figures in the community. I have reviewed the Statement of Facts. I’ve reviewed the articles that were presented here in court.

After continuous 30 minutes of arguments from both sides, Judge Shelyna Brown denied bail to former UFC heavyweight champion Cain Velasquez. Judge Brown said the actions of Cain are “reckless” and “the risk is too great” to grant him bail.