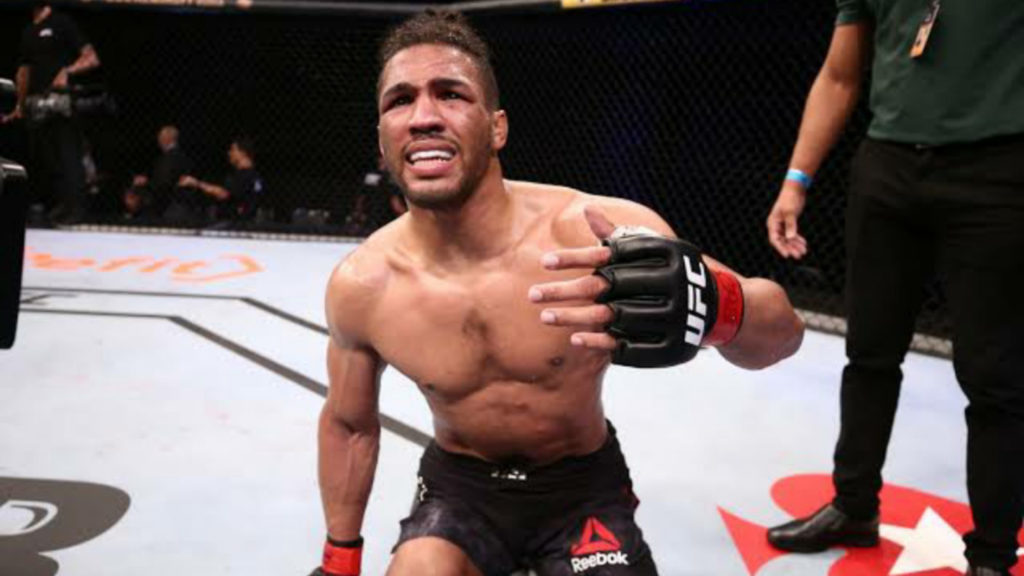 Nevada Athletic Commission has banned Kevin Lee for six months. The decision was taken after kevin lee tested positive for a banned substance.

After his fight with Rodriguez, he was tested positive for amphetamines. Lee explained that he was taking this along with prescription but he should have applied for a therapeutic-use exemption.

“It wouldn’t have been an issue, but I got a little arrogant in it, I thought that I would be fine without it, and that it just would get out of my system much faster. But I think not cutting as much weight – I should have applied for the TUE.”

Along with suspension Lee fined with $16,500 as penalty for the failed drug test as well as $326 for administration fees.

Lee regretted after testing positive, He believes he should have acted in more professional way.

“I’m still kind of kicking myself in the ass over it because it’s a legit prescription, it’s a legit diagnosis and I think I just went about it in an unprofessional way to get that done.”