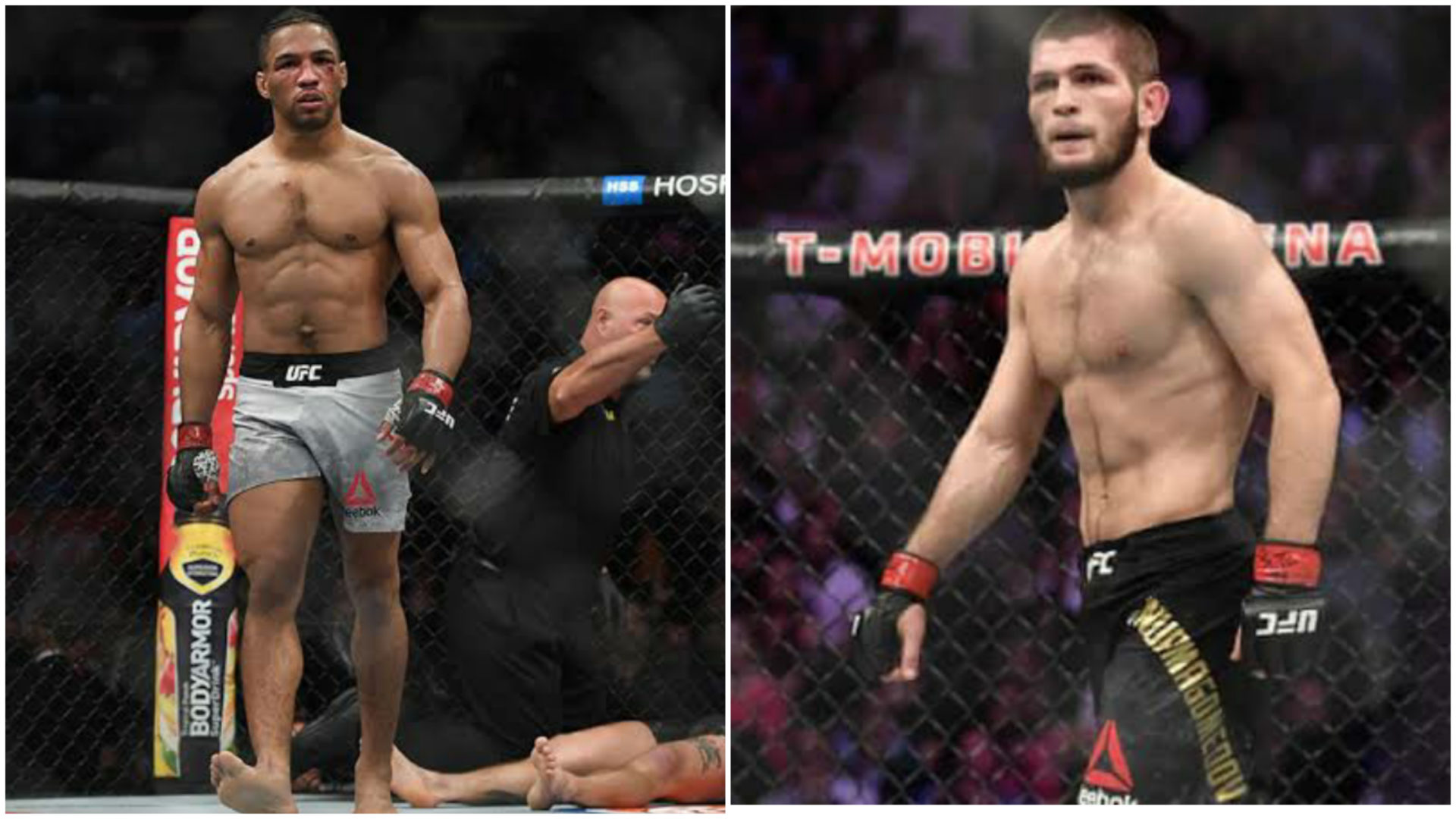 The UFC released Lee in a shocking move at the end of November. Many were eager to find out where he would sign, and many thought he would sign with Bellator or PFL, but Khabib Nurmagomeodv revealed that Lee is close to signing with his own Eagle Fighting Championship promotion.

Nurmagomedov has signed Kevin Lee. He also said that he would be interested if UFC veterans Cody Garbrandt and Tony Ferguson were released.

“Anything is possible “we are open to everything. “Said Khabib. “In two days, when we will be holding another press conference, we will be ready to announce the signing of Kevin Lee. We are close to finalizing the deal but nothing is official yet. Why not? These guys have built themselves throughout their careers. They have 10 fights in the UFC, are former champions of the UFC,”

It would not be surprising if Lee signs with EFC, considering the promotion isn’t as well-known in North America. They will have their first US show in January, where Rashad Evan will be returning to the fold on the card. After Bigfoot Silva pulled out, the main event will see Tyrone Spong taking on Sergei Kharitonov.