Home » If I were in his place, “I would go straight to Conor,” Henry Cejudo Suggest Charles Oliveira to fight Conor McGregor for a massive payday

If I were in his place, “I would go straight to Conor,” Henry Cejudo Suggest Charles Oliveira to fight Conor McGregor for a massive payday 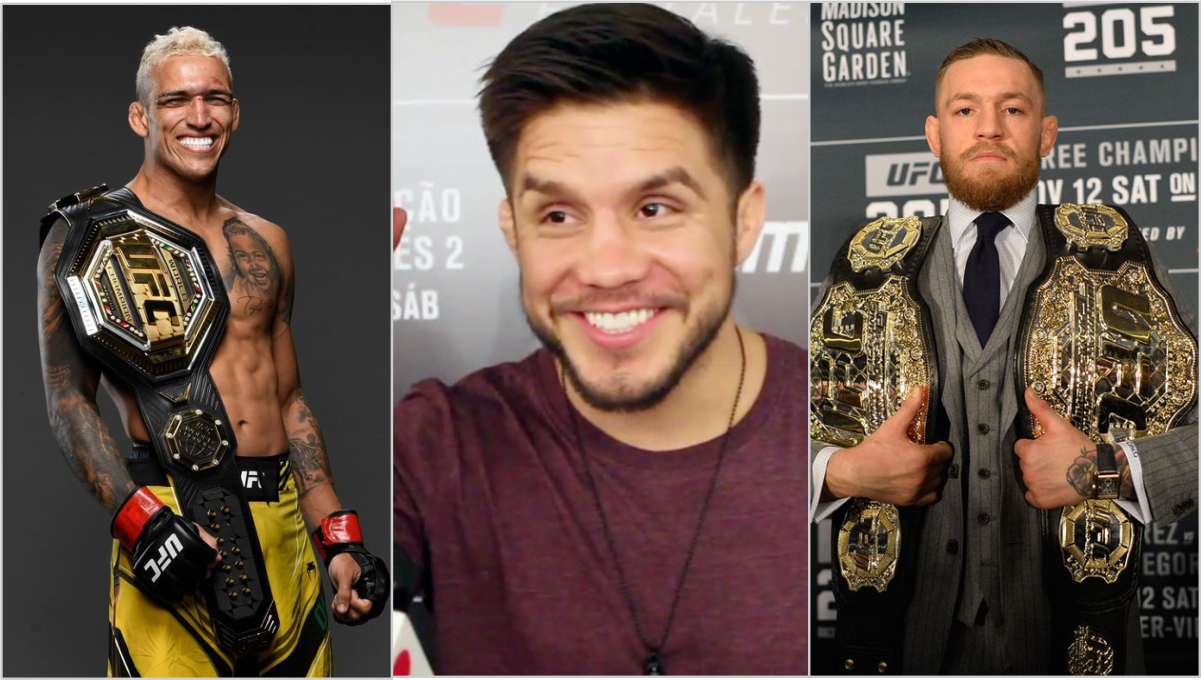 Following the stunning victory at UFC 269, Charles Oliveira has established himself as an undisputed lightweight champion of the UFC.

His fellow well-wisher Henry Cejudo believes Oliveira should allow Conor McGregor to skip the line and face him in his comeback fight.

In a recent episode of The Triple C & Schmo Show, Cejudo explained how a title fight with Conor McGregor would be the best matchup for Champion.

Cejudo believes Charles Oliveira deserves a massive payday, and to get that, he must fight Conor because nobody brings the PPV sale that Conor brings.

“You know what I’m saying? Because if I was in Charles Oliveira’s point and knowing how much money you could make, I would just go straight to Conor. I would sell that fight. I would ask for him on his return and they would give it to him because the champ, especially for what he’s done in the sport with the most submissions in the UFC history, you’re able to make a lot of money.”

The talks of Oliveira Vs. Conor started after the tweets from Conor; He wrote on Twitter, “So what date am I fighting Oliveira?”

Even before Poirier’s loss to Oliveira, Conor claimed that he would be fighting for the title once he recovered from the injury, no matter what happens.