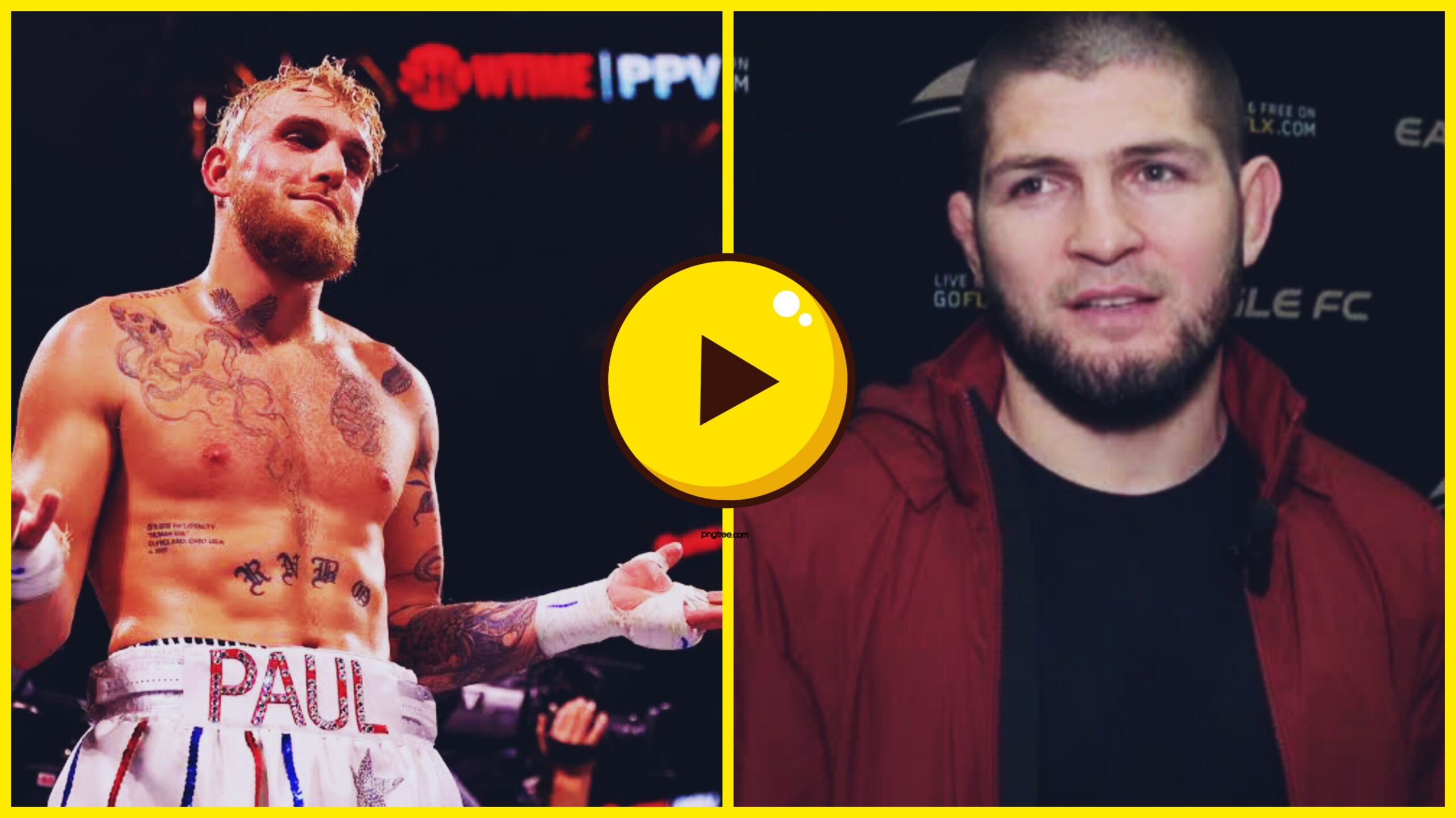 The UFC GOAT and co-owner of MMA promotion Eagle FC are not missing any chance to expand their roots to the US market.

The move was made from Eagle FC after Jake Paul recently showed interest in moving to MMA.

Speaking to reporters at Eagle FC 44 event, Nurmagomedov said they have sent a contract to Jake Paul and waiting for him to reply.

“We offered him, we offered him (a contract), Now we’re waiting on his answer. If he wants, we’re here.”

Jake Paul has only competed in boxing, but talking trash and fighting retired UFC guys has been a business model for him.