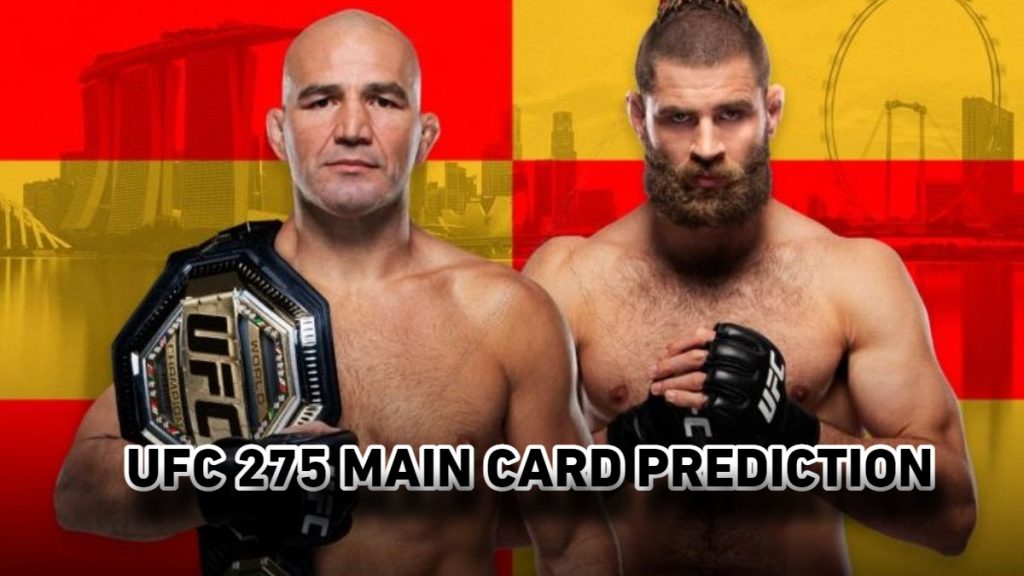 Ramazan Emeev is an traditional wrestler and kind of hesitant in taking risk, he is much more technical fighter but Jack Della Maddalena has Knockout power and likes to trade shots in the pocket.

This is an interesting flyweight bout, Both fighters are equally experienced with more than 20 MMA fights.

Personally speaking, I like Rogerio Bontorin but he is kind on three fight losing skid. On the other hand, His Opponent Manel Kape is a real finisher. He knocks people and currently on two fight winning streak (Both wins by KO/TKO).

This has to be the fan favorite bout on this card. No disrespect to the other champions and contenders fighting on this card but if you have seen their first fight, You are definitely excited for this one.

Their first fight was one of the best fight in the UFC history, it was a close fight and many people disagreed with judges decision.

Last time, Joanna failed little short in defending her title but we believe this time she will dominate Zhang in striking department.

But here’s the real deal, Zhang Weili will focus more on her wrestling. Especially if you have training partner like Henry Cejudo, You are definitely going to use your wrestling as much as you can.

This one is one of the toughest bout to predict. Obviously, Valentina Shevchenko has better fight resume but we can not underestimate Taila Santos. She is 19-1-0 in her professional MMA career. If you understand the fight game, You know that record says how good is she.

But Valentina is a GOAT she has that experience to do adjustments while fighting. So, I think Taila won’t cause her any problems and it will be another W for Valentina Shevchenko.

Quick betting tip: If you have noticed that since draft-kings sponsorship we have seen some upsets mostly because of the judges decision. Example: UFC 273 – Aljamain Sterling Vs. Petr Yan, UFC 274 – Rose Namajunas Vs. Carla Esparza.

If you understand the fight game and have been involved in the sports for more than a decade. This bout is probably the easiest to predict on the entire UFC 275 Card.

Glover Teixeira (33-8-0) is an MMA veteran, He has got the experience to play around Jiri Prochazka and certainly has better wrestling game.

Jiri Prochazka (28-3-1) is also an upcoming prospect for UFC he has got unique samurai style which many believes could cause trouble to Glover Teixeira.

But here are some facts, Jiri has never been pushed back by any of his opponent, he has been hurt in the fight, Glover has much more dominating ground game, Glover fights like a fight dog (he always pushes forward, even if he is getting hit), Glover hits really hard (probably way more harder than Jiri).

The bottom line is Jiri Prochazka can do all the weird stuff which he usually does, He will feel outclassed once getting touched by Champion Glover Teixeira.