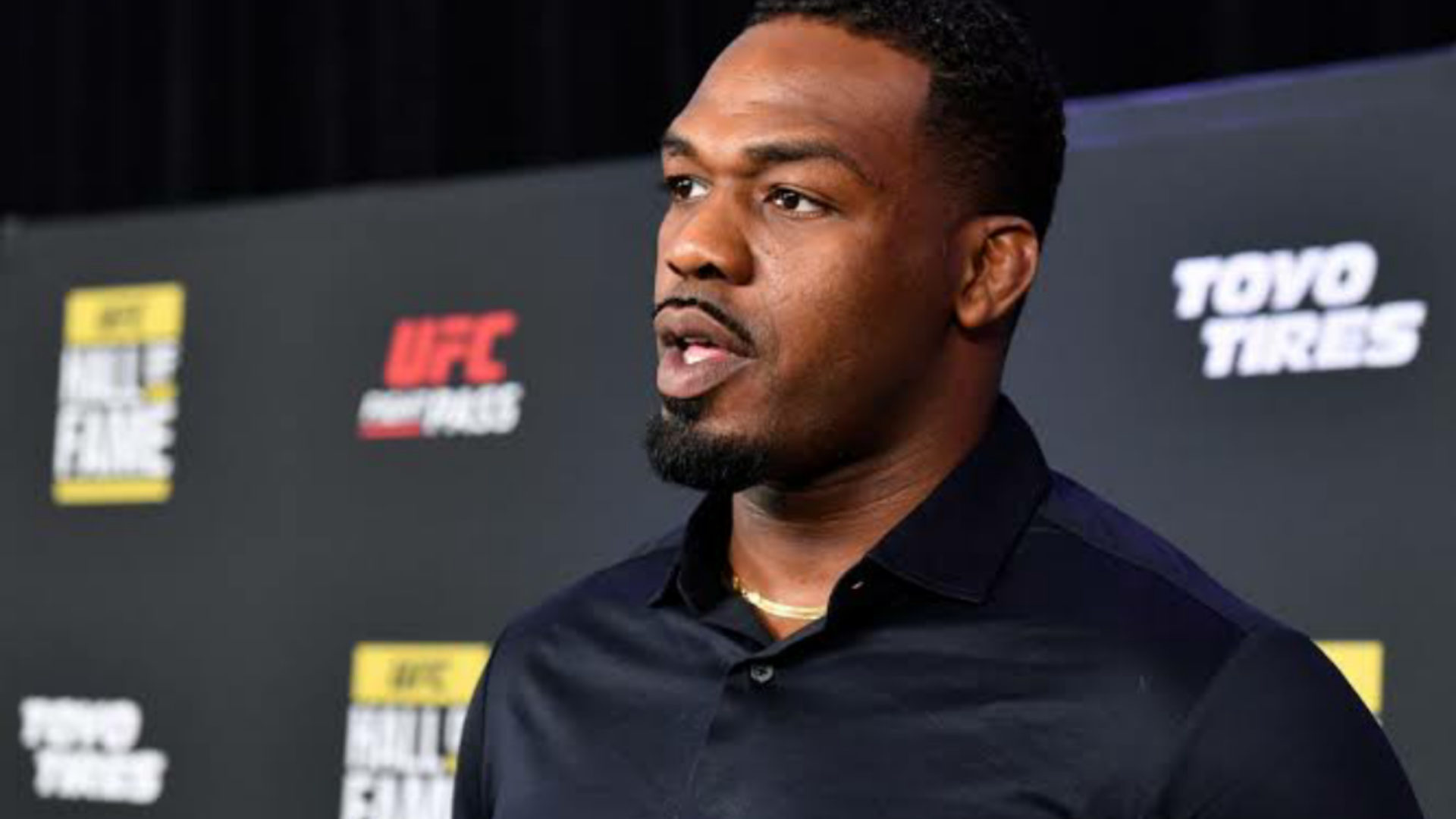 Jon Jones, Who has been involved in the many controversy’s throughout his career. This year he was involved in troublesome domestic violence and was initially arrested for getting physical with his wife.

However, Jones has made it clear that he has never hit his longtime fiancee, Jessie Moses. But that controversy seems like has affected Jones very deeply and He even wrote on the social media that after 60 days of happening he is still feeling sober about that incidence.

“Be sober-minded; be watchful. Your adversary the devil prowls around like a roaring lion, seeking someone to devour. My family, my life, my career could’ve been over after what happened in Las Vegas. But God had other plans for me. 60 days sober and counting”

For this domestic violence, Jones was banned from his long time gym Jackson-Wink MMA. which forced him to visit Ready MMA Gym in arizona to train with Henry Cejudo.