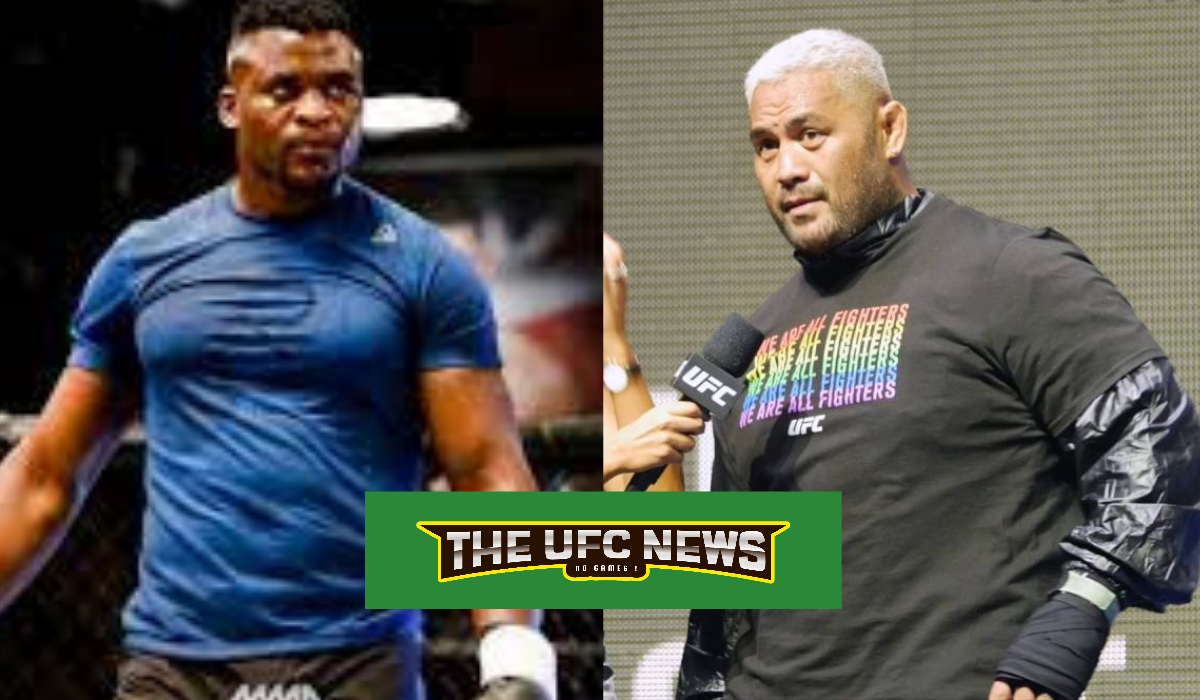 Mark Hunt made a point where he claims that he was paid more than six years ago for a non-title fight. So, He believes if Ngannou is getting paid 500k or 600k, he should explore other options.

Speaking in an interview with Submission Radio, Mark Hunt stated, “He (Francis Ngannou) should sit out. Of course, he should look at his other options. To me, the man in MMA getting paid $500,000 to $600,000 is a freaking joke.”

“I just explained to you that I got paid $950,000 six years ago, and I never had the belt. So, you know, right there goes to show you how much these guys are getting exploited.”

Mark Hunt’s comments came after Ngannou’s recent demands to UFC. Ngannou believes that if UFC wants to extend his contract, he should be paid well, and there should be a potential boxing match against Tyson Fury and Deontay Wilder.

Mark Hunt is not the only one who has openly supported Francis Ngannou. Recently Jake Paul has openly criticized Dana White and UFC for its fighter pay.

Francis Ngannou recently defeated Ciryl Gane at UFC 270, Where he was paid only $600,000. On the other hand, heavyweight boxing champ. Tyson Fury gets 10 million, 30 million or more.

With that being said, What do you guys think about Francis Ngannou’ demands, and should UFC pay him more?