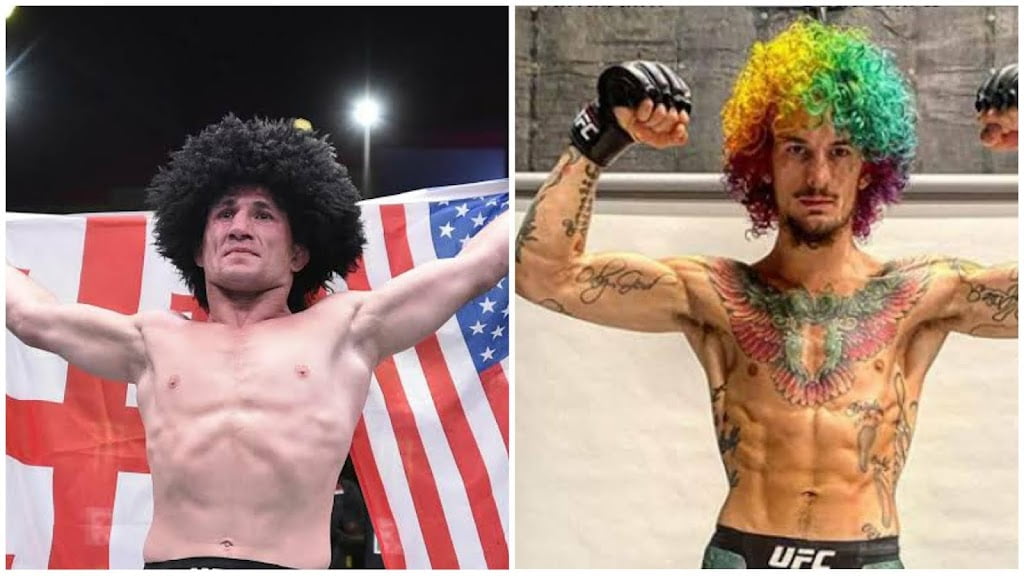 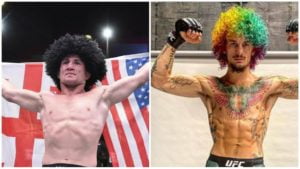 Sean O’Malley (13-1 MMA, 5-1 UFC) was initially scheduled to fight Louis Smolka, But according to MMA reporter Ariel Helwani Smolka has pulled himself from this fight due to an undisclosed injury.

Yes that was a bad news for Sean O’Malley and his fans but the good news is Sean O’Malley will still be fighting with fighter to be announced.

Merab Dvalishvili has called out Sean O’Malley to pick him as a opponent, in his recent tweet he said “If  @SugaSeanMMA needs an opponent I am ready and I will still fight Marlon in September!”

If @SugaSeanMMA needs an opponent I am ready and I will still fight Marlon in September!

Merab Dvalishvili 13-4-0 is currently on 6 fights win streak and currently ranked as no 10 bantamweight in UFC. he last fought on may 01, 2021 where he manages to get victorious in  split decision.

Does this fight make sense for Sean O’Malley?

I would say yes, Because Sean O’Malley is still unranked in the division. for him to make it to top 10 he will have to beat one of tge top 10 guys.
Sean O’Malley already said that with this fight he wants to make it to top 10. right now if we look at the rankings we can confidently say that all top 7 fighters will 100% not give him a shot.
but its all in UFC’s hands lets see what happens to this fight.
37.09024-95.712891
Share. Facebook Twitter Pinterest LinkedIn Tumblr Email