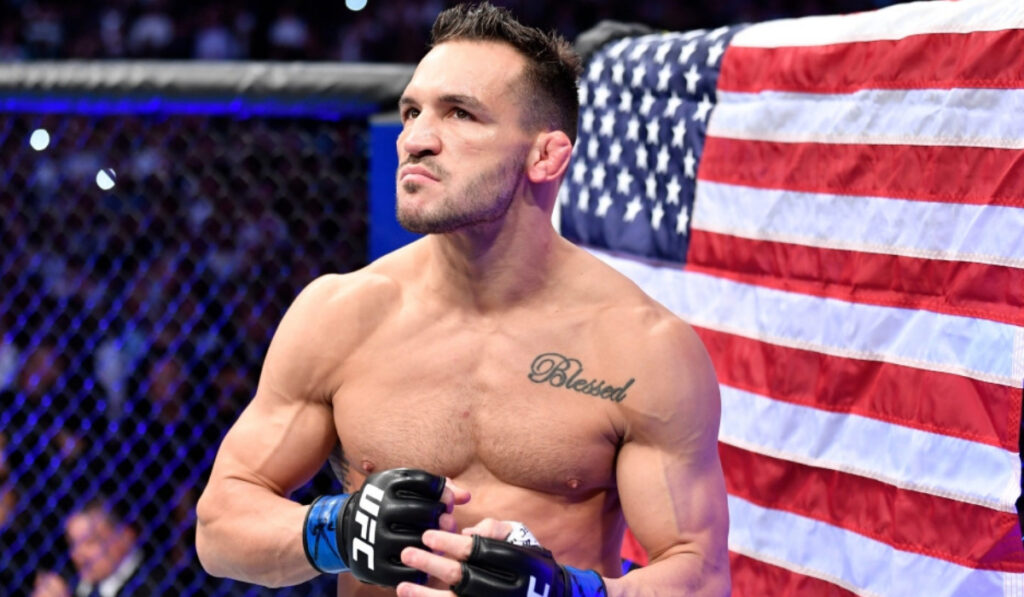 He mentioned his last two performances, which earned him the fight of the year award even though he lost both of the previous bouts but has severely impacted MMA fans.

Chandler is rumored to fight the former interim champ, Tony Ferguson. If that bout happens, then it will be Chandler’s third consecutive opponent who has ever held a UFC strap.

When Michael Chandler says about ‘not normal circumstances,’ he wants to mention that Justin Gaethje and Charles Oliveira are currently scheduled to fight for the lightweight strap. Both of them are former opponents to him.

“Chapter two of the Fight of the Year against myself and Justin Gaethje. So, I’ve kind of put myself in a unique position where I could be one win away and I get the nod to go out there and win the title by the end of 2022.”

Chandler also made it clear that he will get the lightweight title at any cost.

“If I gotta fight two more fights, three more fights to get back to the title, that’s what I’m gonna do.”