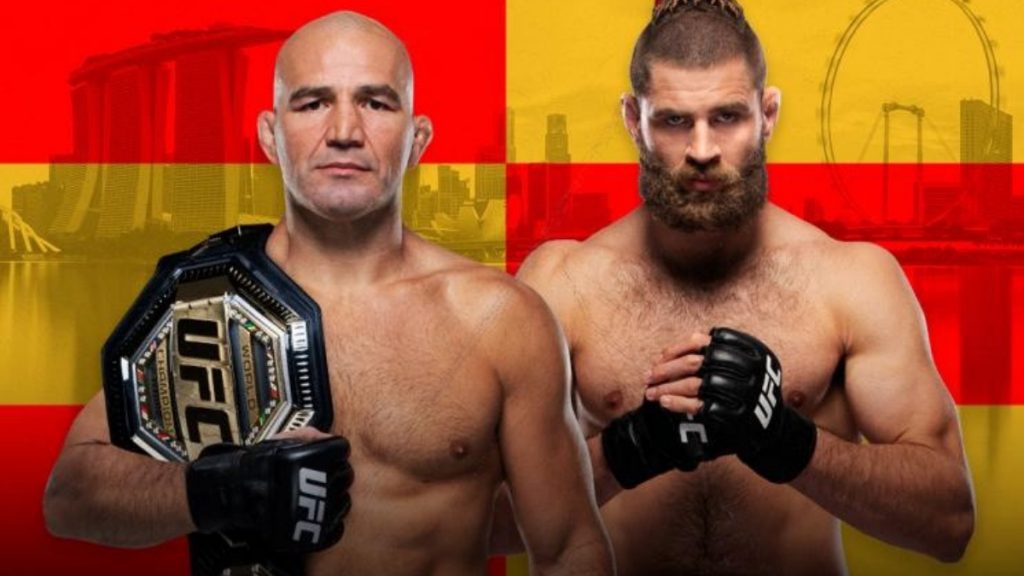 The event also co-headlined by women’s flyweight championship, Where Valentina Shevchenko will look forward to defend her title for 8th time against upcoming prospect Taila Santos.

Main card also features most anticipated rematch bout between Zhang Weili Vs. Joanna Jędrzejczyk. If you have watched their first bout, This fight might excite you more than any other fight on the card.

UFC 275 Live stream will begin at 9AM ET. You can bookmark this page to follow our live play by play commentary blog.