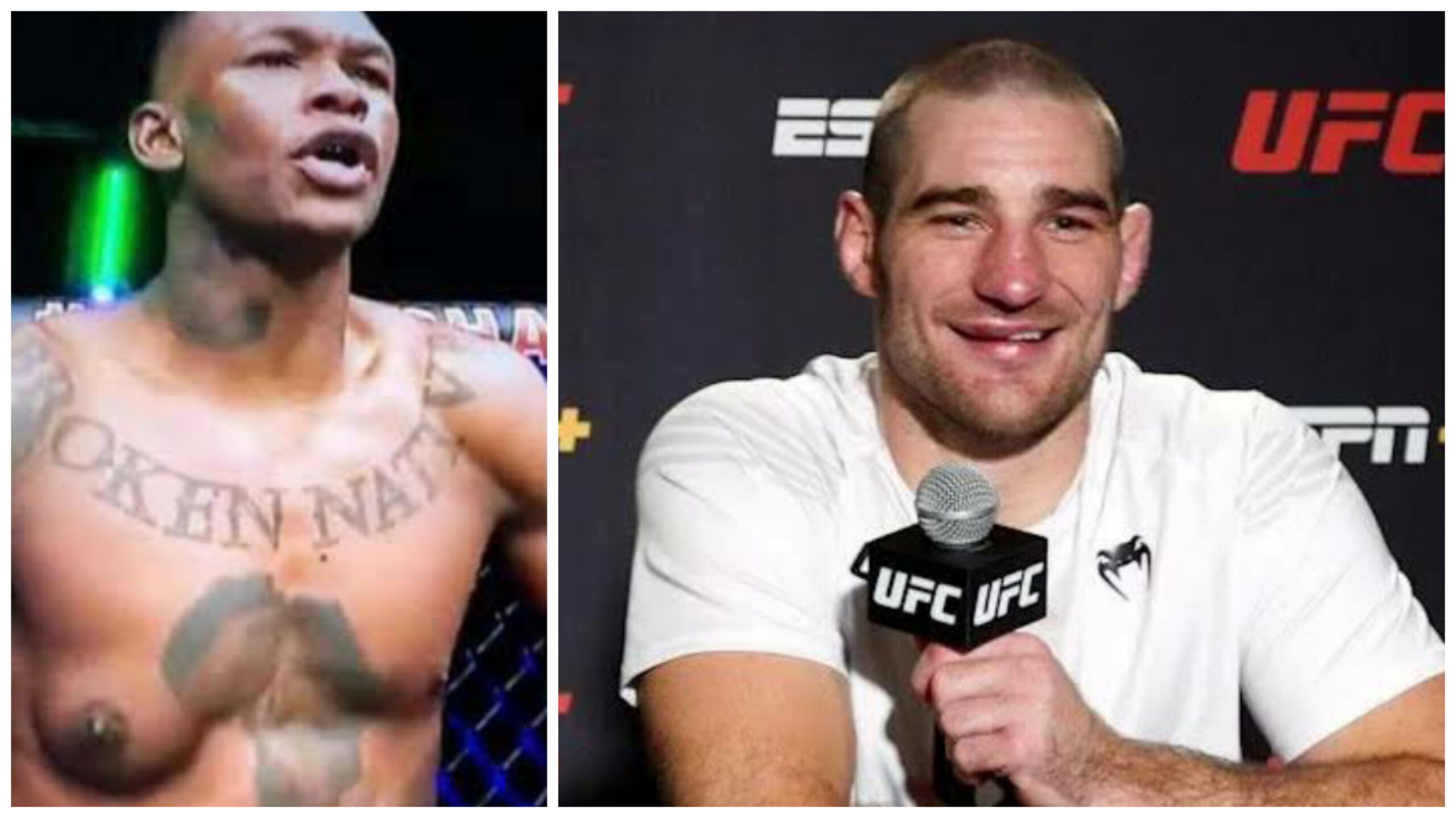 While winning the belt is crucial to him, the possibility to do trash talk with Israel Adesanya during fight week will be interesting for the North Carolina native.

“I mean, ideally, Brunson beats Cannonier, and maybe, if I can do an impressive performance and, you know, dump and dodge and get a title shot, that would be the perfect world.”

“But at the end of the day, man, I’m just here to fight and make some money. If I get a title shot, fuck yeah, let’s go. I’ll make fun of Stylebender’s fucking titty all day long.”

While some fighters in UFC wish to create a legacy, attend to their family, and develop their supremacy in the sport of MMA, Strickland’s champion ambitions rest heavily on his satisfaction of making fun of Adesanya’s puffy right pectoral muscle mass.

Strickland, who is currently ranked at number seven in the middleweight division, will surely make his mark in the title contention if he impressively defeats Jack Hermansson.

Strickland also believes Adesanya uses steroids, “Like, don’t get me wrong, we all know he does steroids, and that probably helps his performance. We all saw him fight with the titty that hung down. I mean, have you ever seen a man fight in the UFC with gyno from weed? I mean, look at Nate Diaz; if that were the case, Nate Diaz would have tits down to his knees. Get out of here with this.”