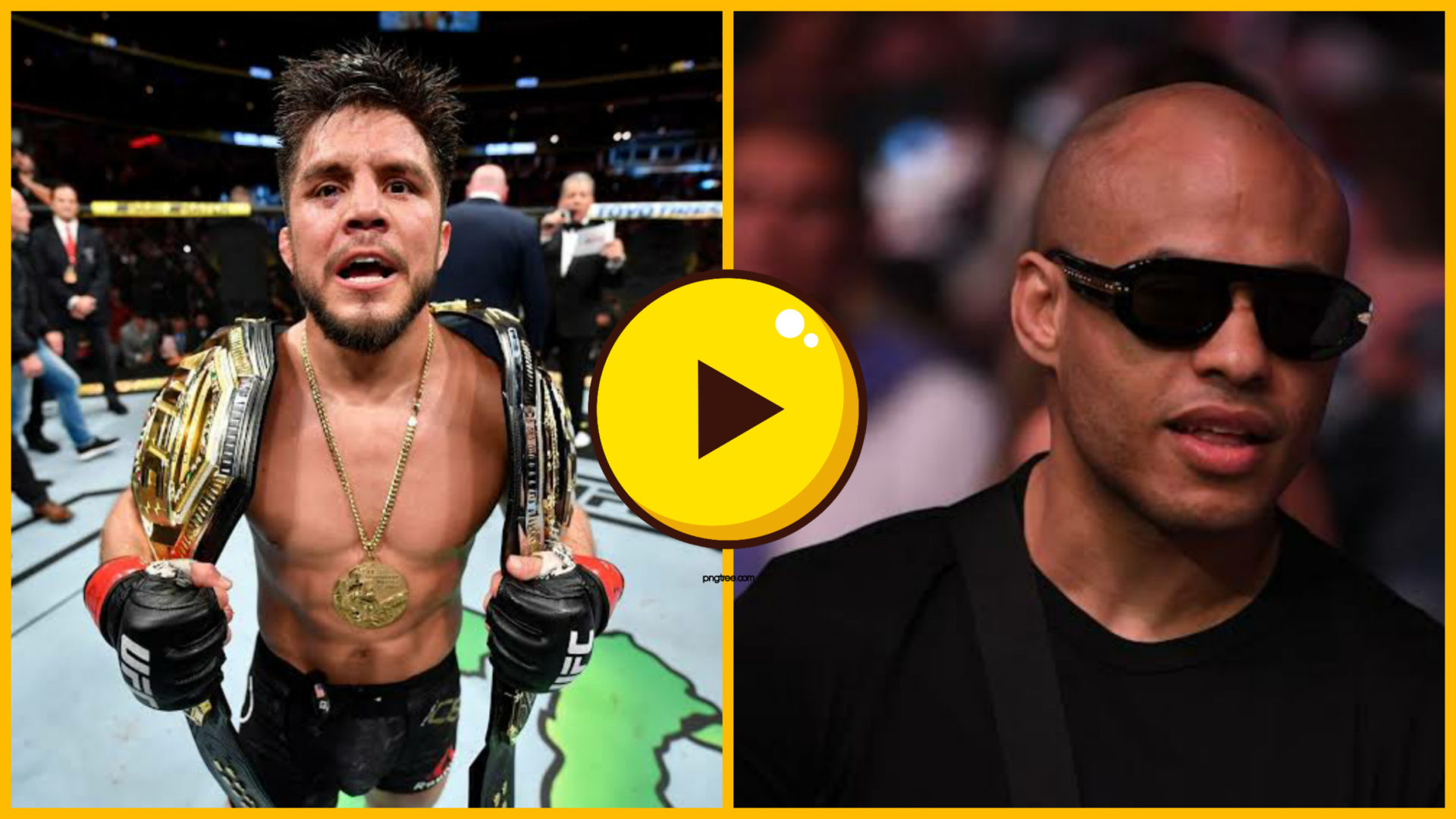 Cejudo has been teasing his long-waited comeback; he recently tried to secure a bout against Alexander Volkanovski. However, for some reason, Dana White denied this matchup and suggested that he first get back his belts and then move up.

Ali Abdelaziz, Who is also managing Khabib Nurmagomedov, Islam Makhachev, and many other fighter’s have predicted Cejudo’s run going into 2022.

Early prediction: @HenryCejudo comes back to MMA and he will fight for the Bantamweight Championship, win it and go up to 145 and fight whoever the Champ at the time and win that too

After Dana White’s rejection, Cejudo brought up the point of how Conor and other fighters get Dana White privilege and get a direct title shot.

Cejudo explained that he won two titles (Flyweight and Bantamweight), Defended both belts, and retired because other guys should get the chance. Now, when he wants to come back, he should be privileged to fight featherweight champ Alexander Volkanovski.

Cejudo was last fought back in 2020, where he finished Dominick Cruz by TKO (Knee) in round number two. Before retiring, he had won Bantamweight as well as Flyweight title.

With that being said, Write us in the comment box below weather you agree with Ali Abdelaziz or not.