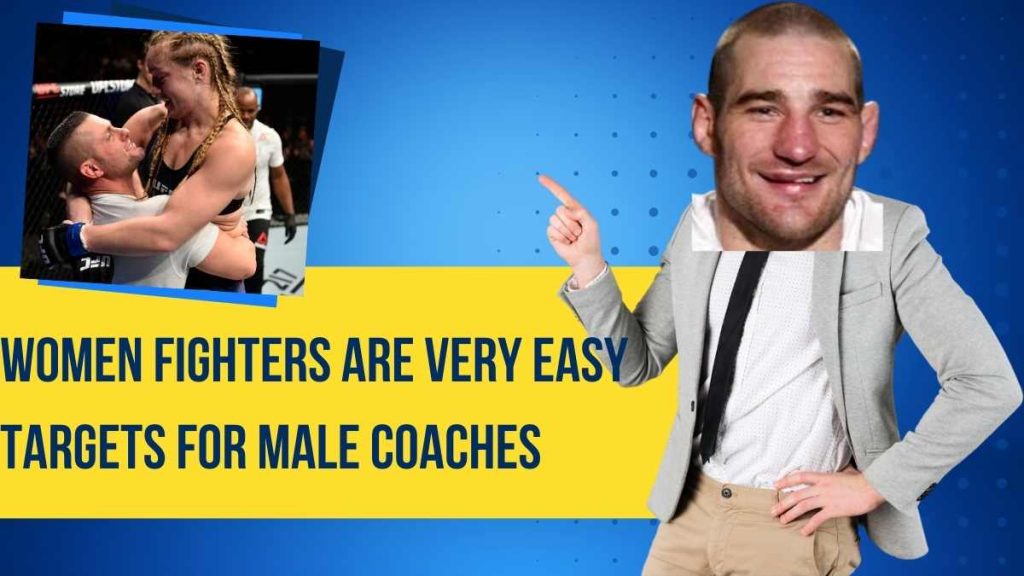 Sean Strickland is one of the craziest and probably the most controversial figures on social media. Whether his comment on the gay community or recent war situation, he’s been crazy in his thought.

Middle of nothing, Sean Strickland has taken a shot at Aspen Ladd’s relationship with her coach Jim West.

Strickland reasoned that women fighters are an easy target for male coaches in recent series of tweets.

“Women are very easy targets for male coaches, automatically assume weird father role which turns into a hero worship complex. The fact you started to train with him at what 12? 100 percent grooming sexual predator. Tell me my facts are wrong and I’ll apologize now. @TheAspenLadd“

Strickland also commented on Rose Namajunas’ relationship with her head coach Pat Barry who is 13 years older than her.

“Is Jim West and Pat Berry (sic) the Weinstine of MMA? Or is Michael Jackson a better comparison…@netflix is currently contacting @TheAspenLadd and @rosenamajunas for a TV series lol!!!!! OK, I’m done gotta spar..”

We know many people would support Strickland’s comment, and also, many people oppose it, Tell us in the comment box below what you guys think about it.