Masvidal Want’s to fight Leon Edwards in February or March 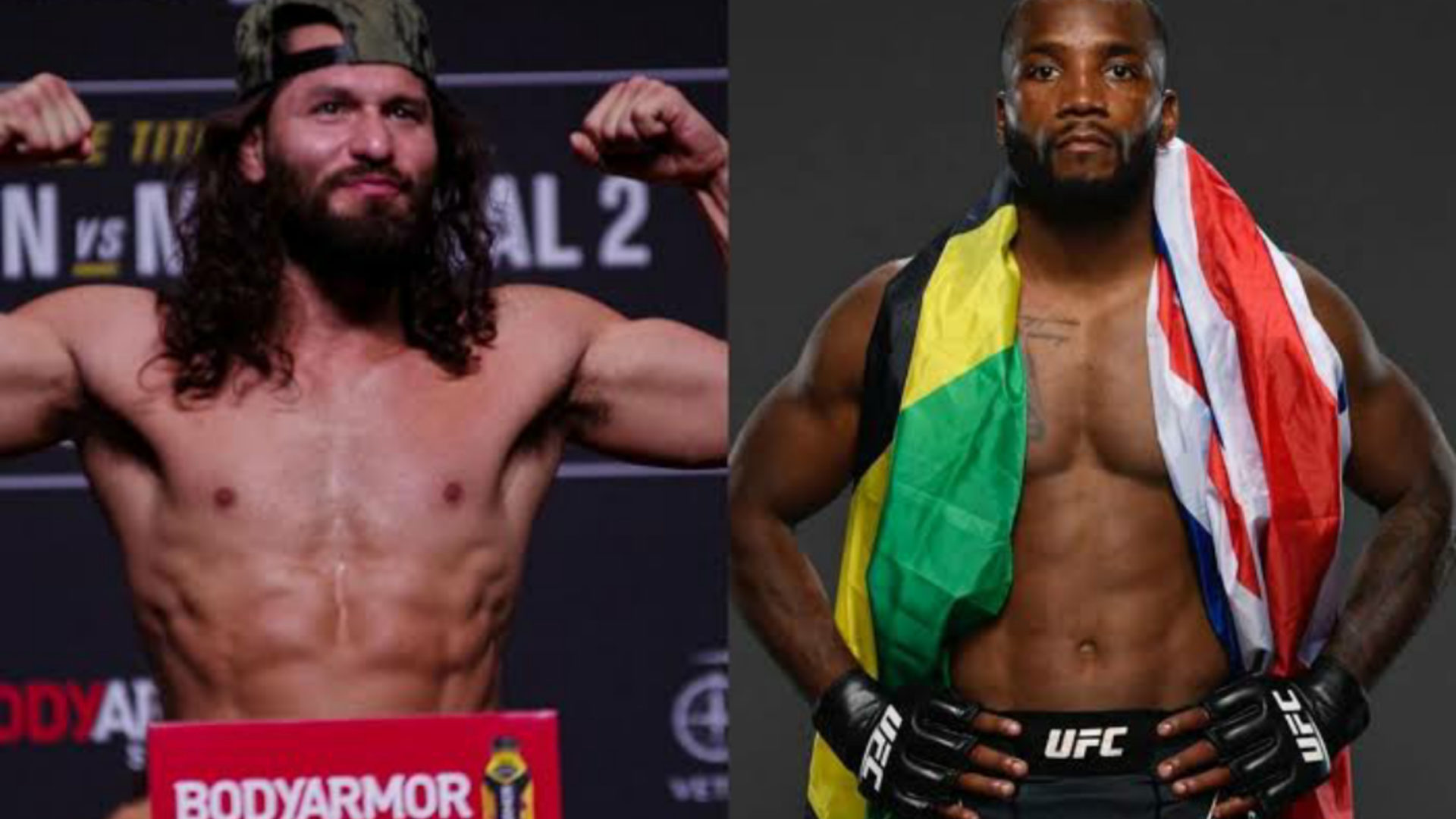 They were supposed to fight on December 11 at UFC 269 main card, But due to an undisclosed injury Jorge Masvidal was forced to pull out from this bout.

Many fighters including Leon, Conor Mcgregor criticized Jorge for pulling out of this fight. Even many said that he pulled out to fight Colby Covington, Also there are rumors saying that Jorge and Colby are going to host the upcoming season of The Ultimate Fighter.

Speaking to MMA Hour, Jorge explained his situation of injury. However, he refused to explain actual injury But he told it will affect him for few weeks. He also said he asked UFC to push this card in Feb or March when he will be available.

“I don’t want to discuss the actual injury I got, but I can’t have impact for like five or six weeks,” Said by Jorge Masvidal, He also continued “So I told the UFC to push it back further. It’s up to Leon, and from his initial response, he doesn’t want to wait. I don’t blame him. If he has the option to fight for a title, or wait two more months for me, I don’t know what he wants to do, nor do I give a f**k. All I know is that if he wants to go February or March, we can go. If he doesn’t want to wait, then it’s on to the next stage.”

However, Leon has already made it clear that he don’t want to fight Jorge or anybody else than champion Kamaru Usman. He believes he has done enough to earn him next title shot. In Fact, there are some news publications reporting Usman Vs. Edwards is in the works for mid 2022.

Leon Edwards 19-3-0 is currently on great run, he is on 9 win streak with one no contest against Belal Muhammad. On other hand Champion Kamaru Usman has smashed most of the division. That’s why it make sense to give Leon next title shot.

As per Jorge, He will be available from February or March, Remember, When Colby said in his post fight press conference that Jorge should pull out from his bout against Leon and fight him in first quarter of 2022. I don’t know why But this all seems like a setup for Colby Vs. Masvidal.