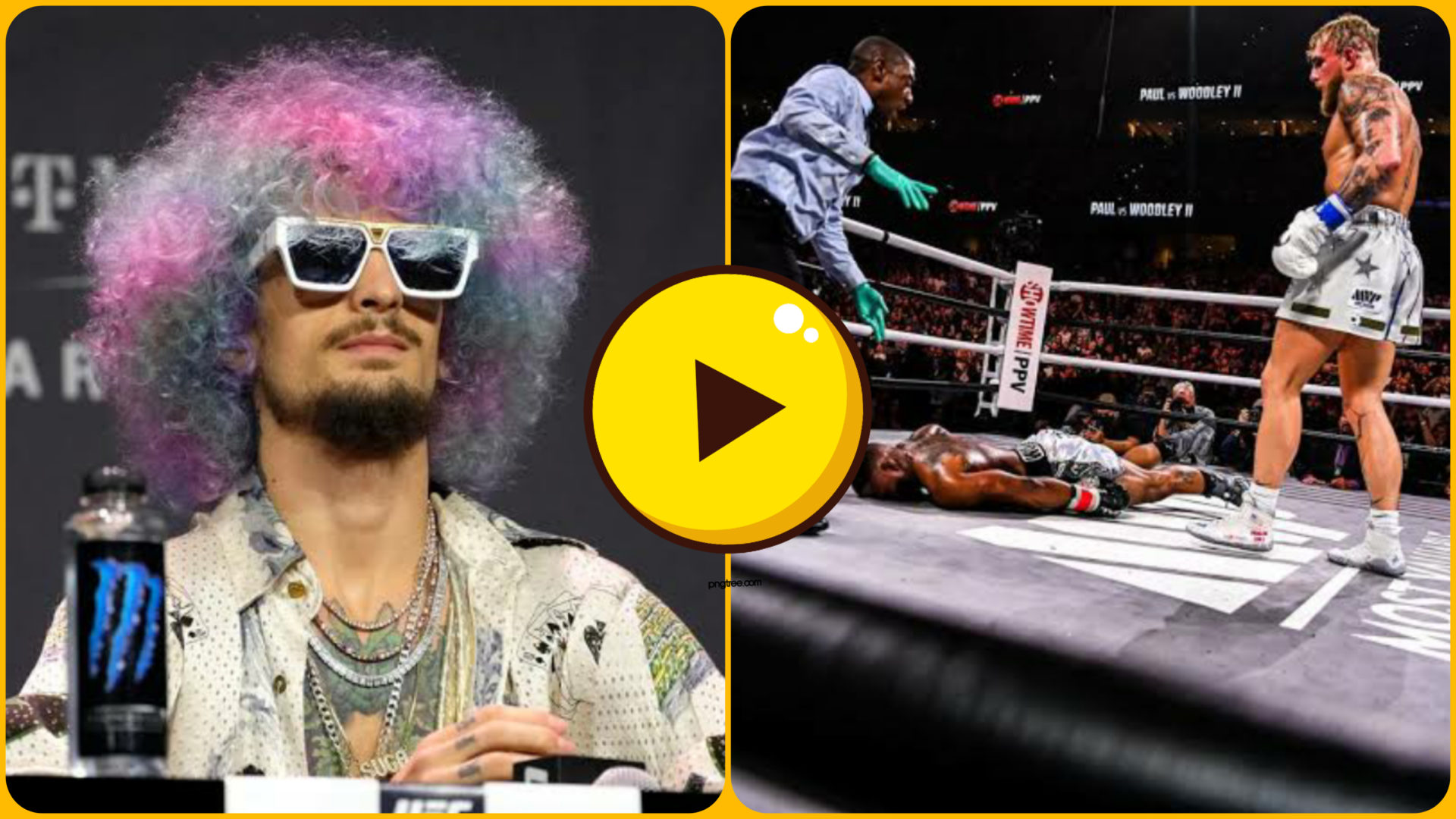 Like every other fight fan, O’Malley tuned in to watch Jake Paul Vs. Tyron Woodley 2. He believes the fight was going equal until Tyron got slept by Jake in the sixth round.

Sean O’Malley believes that this knockout has ruined the legacy of Tyron Woodley. “Dude, it completely destroyed his f*cking legacy,” said O’Malley,

Speaking on how it would affect Woodley, O’Malley said, “That could affect Tyron Woodley big time, or he could just be completely unattached to that and still be happy. That’s a f*cking skill that you have to require.”

Definitely, these two losses have affected Woodley’s legacy, which he has built over the years fighting in MMA/UFC.