Will Jake Paul Accept the Offer of Jorge Masvidal? 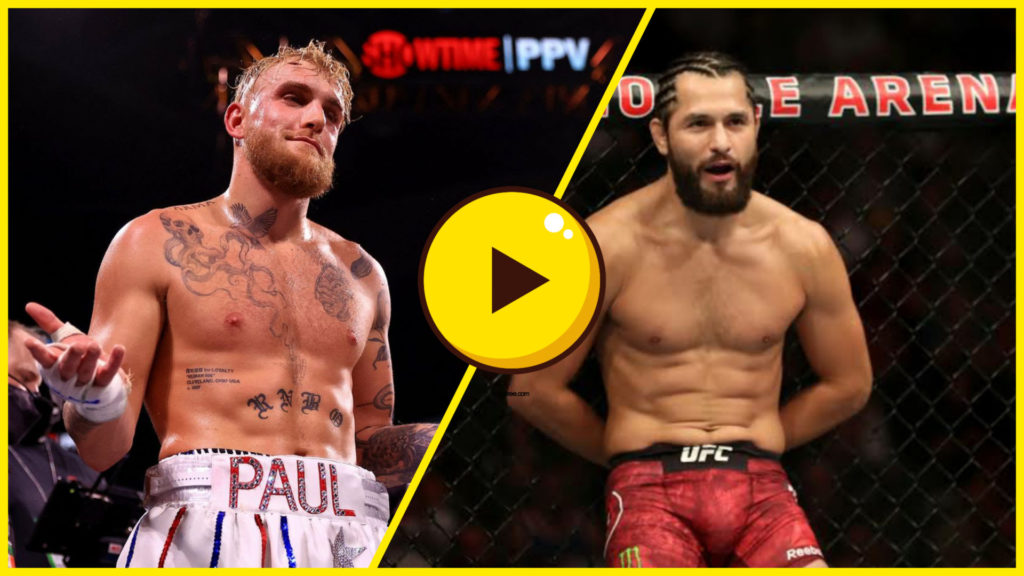 After Jake Paul’s callout and His $5 million offer, Jorge Matysvidal has come up with his own proposal to Problem Child.

Quickly after Jake’s offer, Masvidal took it to Twitter to come up with his options and offer to Jake Paul.

Masvidal has come up with a counteroffer of $20 million; he said that he could give UFC their share, and they would be happy to send me over there to punch you (Jake) in the face.

He also made another offer if Dana wouldn’t accept that deal; he asked Jake to come over to the UFC and sign one fight deal to fight him. Masvidal also guaranteed that he would only box him in the cage and forfeit his purse if he did anything other than boxing.

Now the big question arises, Will Jake Paul accept the offer of Masvidal?

The answer is no, Jake won’t pay $20 million to Masvidal, and he doesn’t got the balls to compete in UFC.

But sooner or later, the Jake Paul Vs. Masvidal is going to happen. We don’t know why we are saying this, but we feel there is something in common between Ben Askren, Tyron Woodley, and Jorge Masvidal. We think they accept the money to lose against this youtube kid. We are not alleging someone, but this is the business model We guess, Jake will keep winning, and people will keep buying to see him getting KOed.

Comment below your thoughts on Jake Paul and Masvidal’s boxing offer.