Home » Paulo Costa not interested in making weight, Fight moved to this bout..

Paulo Costa not interested in making weight, Fight moved to this bout.. 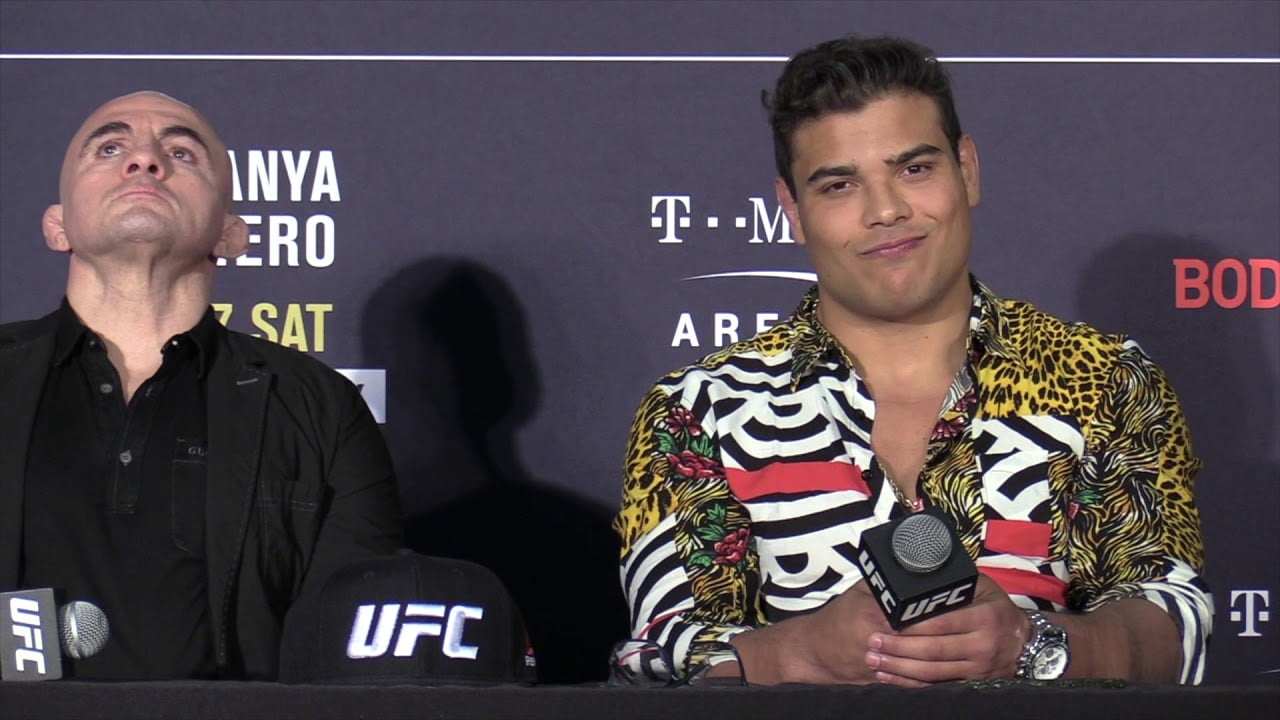 Surprisingly on media day Paulo Costa has announced that he will be not making 185 for his fight against Marvin Vettori.

Number 2 Ranked Paulo Costa has scheduled to fight Number 5 Ranked Marvin Vettori at UFC Fight Night. But due Costa’s unwillingness to make 185 they both have agreed to fight at catchweight bout.

Per UFC officials, the plan is to move forward with Costa vs. Vettori at a catchweight. No specific weight to report just yet.

On the other hand Vettori does not seem to be concerned about Costa’s blunder and he is willing to fight Costa at any heavier weight.

Paulo Costa also said that he does not want to get fined for missing weight. He challenged Vettori to “be a man” and take the fight without getting fine from him.

What is catchweight bout?

Catchweight bout is a term used mostly in MMA/Boxing which does not specify the traditional weight division.

Which means Paulo Costa Vs. Marvin Vettori will no be competing at 185(Middleweight), instead they will be coming little heavier than that may be between 185-195.

22 year old UFC Featherweight Chase Hooper has given his thought on this situation. He thinks, despite Costa’s blunder Vettori should make 185 and take heavy cut of Costa’s purse for not making weight.

Let us know your thoughts on this situation in the comment box below.