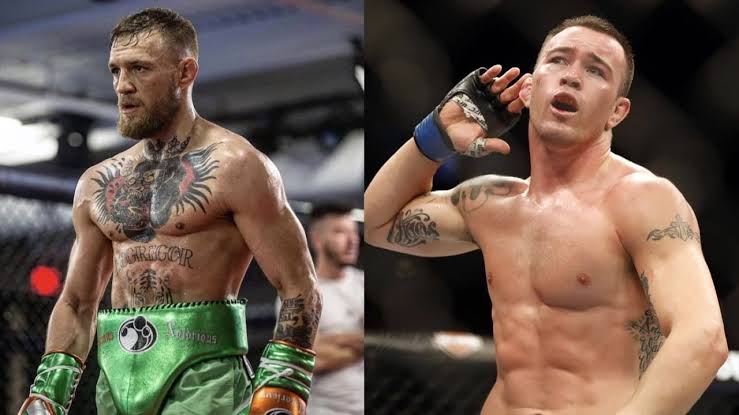 Since Connor’s Era, UFC has been known for its super fights and the sport has come to top of its height. There was a time when UFC used to have one or two superstars for super fight, but that is not the case now.

From 2019 to 2020 there are multiple superstars have emerged and with that, comes the possibility of making super fights happens. Today in this article we will be discussing the potential super fights which should be done this year.

Starting off with Jon Jones Vs Francis Ngannou for heavyweight title, forget about the negotiation’s going on between Jon Jones and Dana White.

Frankly speaking I would say that current situation for heavyweight division is worst, in term of power and technique there is no fighters near to the level of champ Francis Ngannou.

Reality is UFC & MMA fans are wants to see this matchup more than jon jones or Francis Ngannou or UFC.

Another Welterweight Superfight to make happen at the end of 2021, The verbal exchange between Conor McGregor  & Kamaru Usman and his manager Ali Abdelaziz suggest possibility is little high for happening of this fight.

But this fight all depends on how Conor Vs Poirier fight goes down, if Conor wins he will obviously go for Charles olivera and take that belt, after that we can expect his move to Welterweight Superfight against Kamaru Usman.

With his win over all-time great Demetrious Johnson, Henry Cejudo has established himself as one of the GOAT.

T.J. Dillashaw coming off from his suspension will be fighting Cory Sandhagen on July 25. If he wins his comeback fight he will be possibly in top spot for Bantamweight title.

Till now no one even came close to defeat or give trouble to Khabib Nurmagomedov, but with GSPs fighting Skills & IQ  we can expect he will make truble to the eagle.

Over the time Francis has improved his game and currently we don’t see any one close to his level.

Brock lesnar is one of the superhuman on planet, it will be interesting to see this fight happening.

This will generate one of the highest buying PPV for sure.

this one is also interesting, in 2017 we had GSP fighting for middleweight championship against michael bisping. GSP won that belt in a very impressive way. we have seen him in middleweight can we see him again ? against adesanya ?
chances are very low but it will be a good business for UFC.

Oliveira shocked the world when he won lightweight belt against Michael Chandler. Oliveira has good ground game and many people think he can give tough time to khabib.
chances are very low, because khabib is not ready for comeback but he might be if oliveira defend it for 2 or 3 times.

stylistically it is a great matchup but to make it happen dustin has to win lightweight title and for that he needs to win his fight against Conor Macgreggor.
if Dustin manages to become lightweight champion he can challenge kumaru usman for welterweight belt.
Share. Facebook Twitter Pinterest LinkedIn Tumblr Email