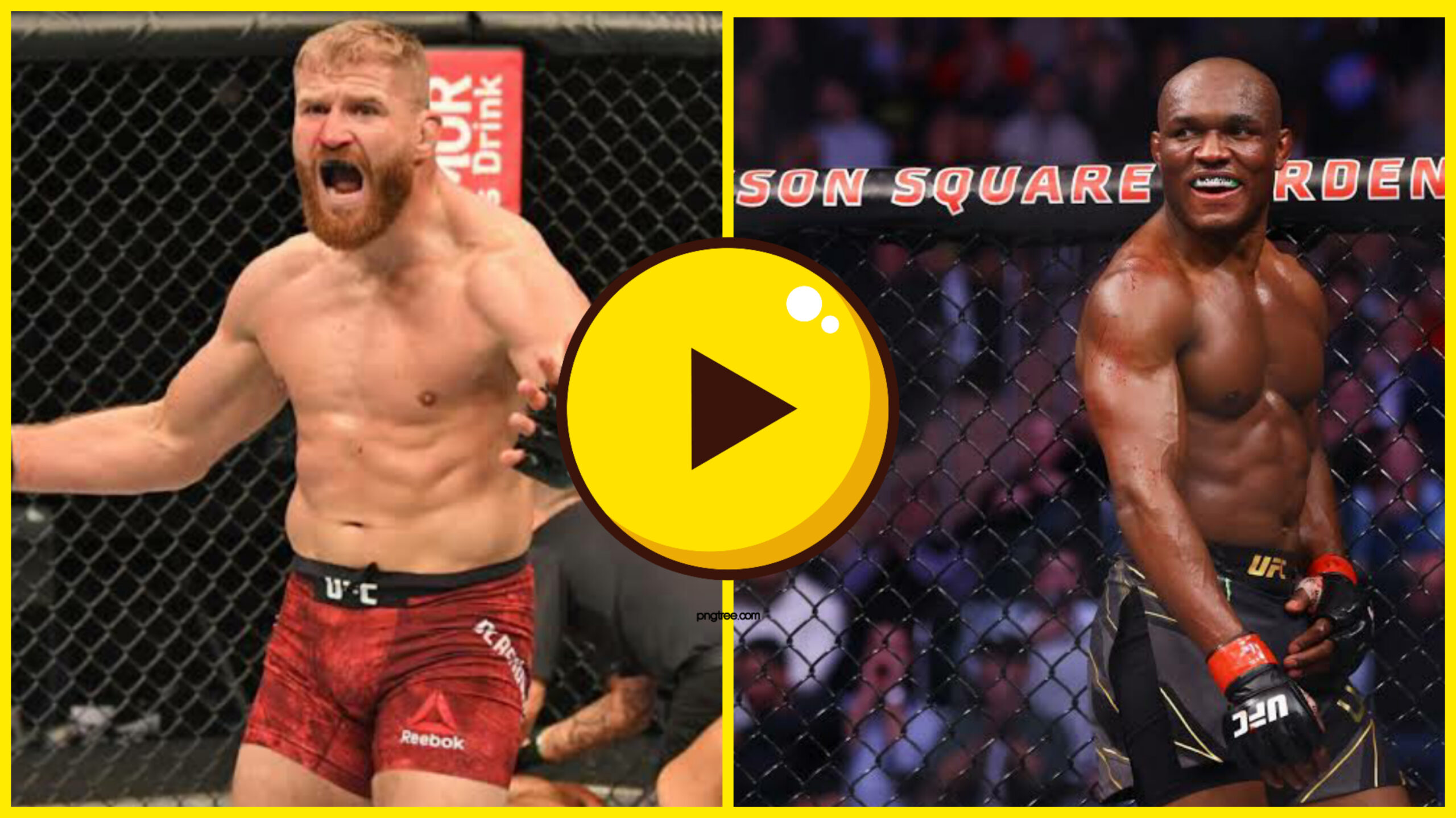 UFC Hall of Famer Rashad Evans has backed his teammate Kamaru Usman in a light heavyweight fight against Jan Blachowicz.

Rashad Evans, a friend of Usman’s, was quizzed by ESPN mixed martial arts to give his honest prediction on the stated fight.

According to Evans, Usman is so all-arounded that he would have outperformed Blachowicz “100%” and been successful even in the light heavyweight division too.

“Of course I gotta go with my boy 100%, Yeah, that’s definitely something he’s thinking about.” Said Rashad Evans.

“Kamaru is one of the most competitive guys out there. He’s got a discipline and work ethic like no other.”

He added, “If he sets his mind to it, he can definitely go out there and do his thing. When he’s in that training room 205 or heavyweight it don’t matter.”

Tell us in the comment box what do you guys think of Evans’ comments on Blachowicz vs. Usman.