Sean O’Malley On Francis Ngannou ‘talking sh*t’ against UFC; ‘You can’t do that to the UFC.’ 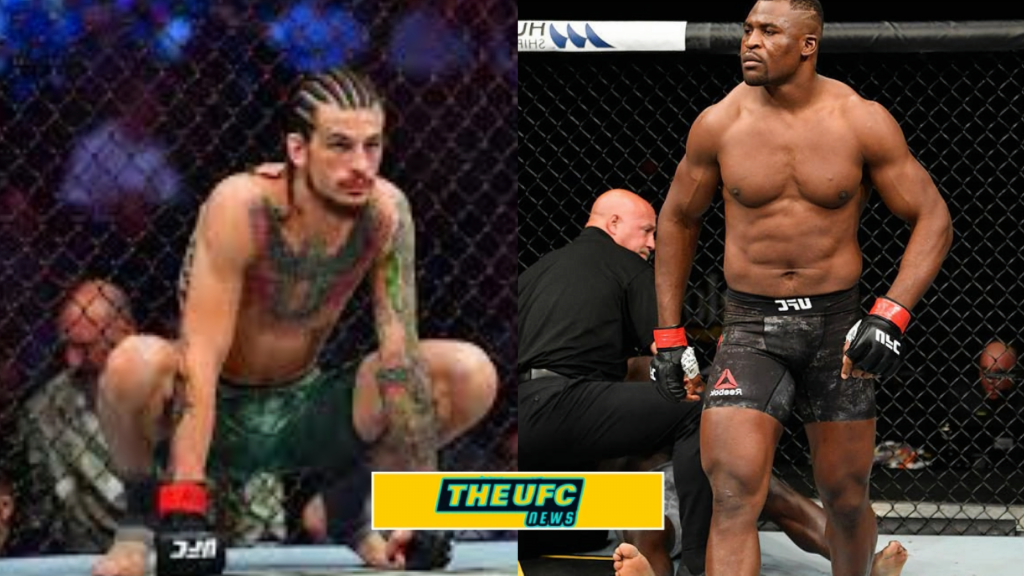 UFCs rising bantamweight superstar Sean O’Malley believes Francis Ngannou is in a messed up situation in his recent feud with UFC and Dana White.

Asking for pay raise and criticizing Dana White for his payscale seems like a trend nowadays.

Before UFC 270, Francis Ngannou made it clear that he won’t be fighting for UFC or Extending his contract for a $600,000 salary. He also mentioned a boxing fight with Tyson Fury, and Deontay Wilder should be there on a new contract.

Now coming back to thoughts of Sean O’Malley, He believes talking trash about UFC and boss Dana White every time you get the opportunity to speak is just not fair, and Francis can’t do that.

Speaking on his own YouTube show, Sean O’Malley opened about the recent feud between Francis Ngannou and Dana White.

“I’m not sure if we talked too much about Dana not putting the belt around Francis. I think, dude, if you’re going to go out there and just talk sh*t about the boss and the company… You can’t just expect no backlash. Right? I mean it makes sense that… Dana is running a business,”

“And his heavyweight champion, the one who is the main f*cking champ. The baddest dude on planet earth is just every interview he gets, talking sh*t.”

It seems like Sean O’Malley doesn’t like how Ngannoun and the team are going after UFC and Dana White.

You can watch full podcast of Sean O’Malley in below embedded YouTube video.