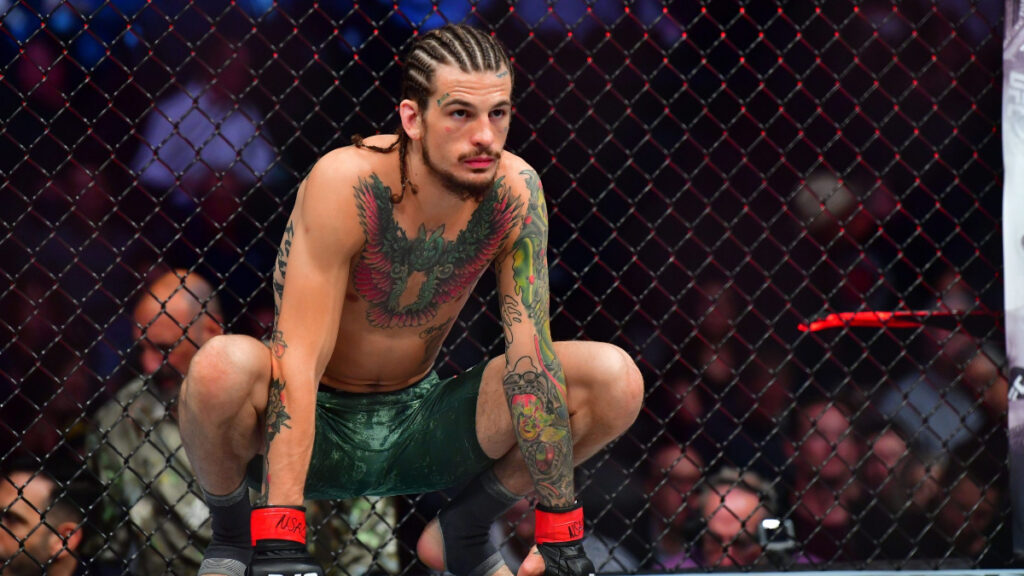 UFCs rising superstar Sean O’Malley has a date and target in his mind for his next bout.

Sean O’Malley entered rankings when he last defeated Raulian Paiva in december 2021. With this victory many mma pundits expect 2022 year will be his year.

During his latest Twitch stream Sean O’Malley made statement revealing potential date and opponent for his next bout.

Sean O’Malley said that he is targeting a bout with Brazilian Pedro Munhoz, who is currently ranked three places above the O’Malley.

UFC 274 will be headlined by Charles Oliveira and Justin Gaethje for Lightweight Championship. The event will take place on may 8 at footprint centre, phoenix, United states.