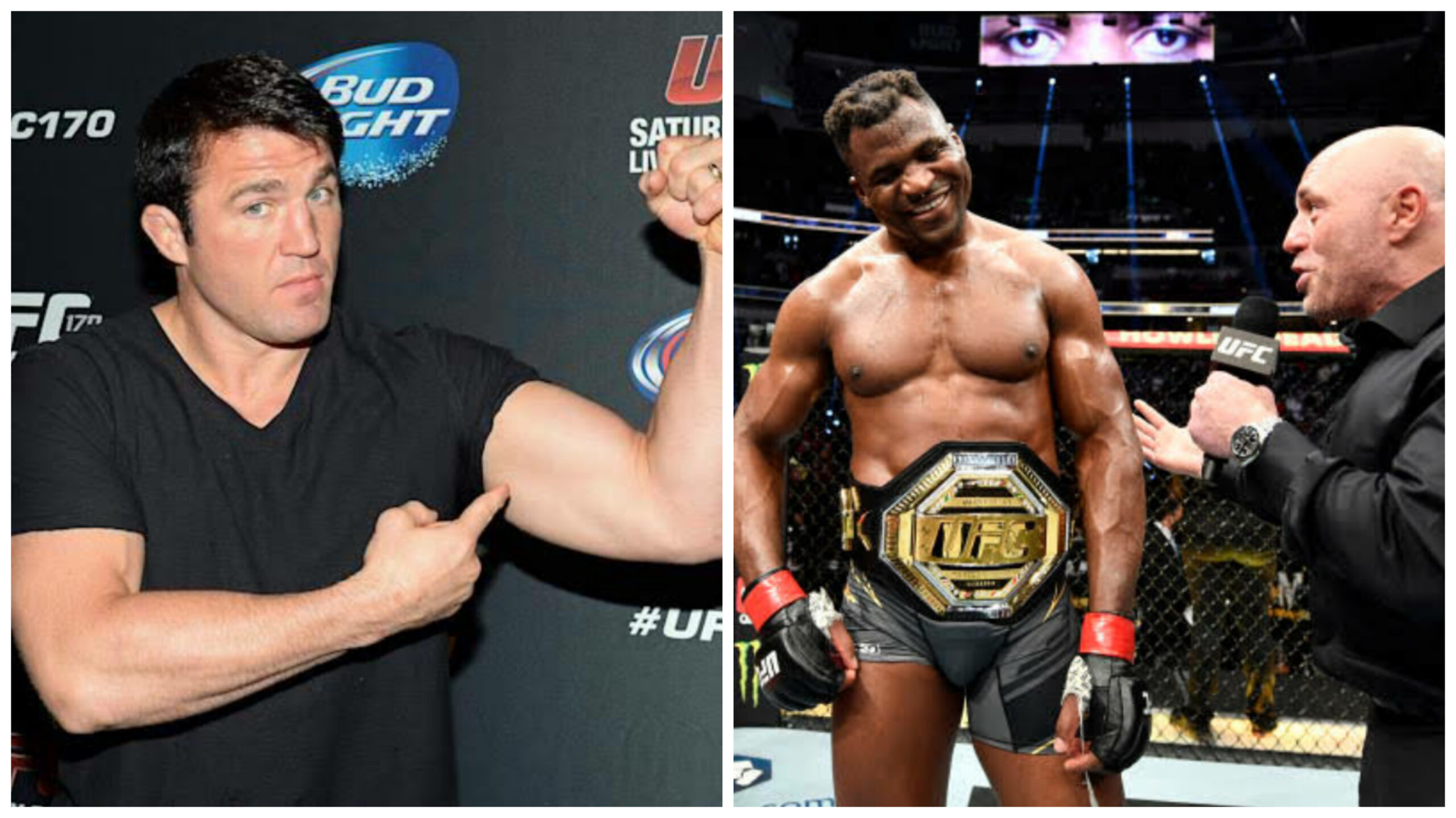 In a recent video released on YouTube, Chael Sonnen slammed Francis Ngannou’s management, saying that pursuing a crossover against ‘The Gypsy King’ is “risky” and also “silly.”

“I no longer think he’s bluffing. I do believe that Francis is being given bad advice.” Said by Sonnen

“Whatever Francis is thinking, that the world wants him to go and fight Tyson Fury, I don’t know who put that in his head, but that’s Francis‘ dream, and I’ll be way out of bounds trying to take it from him.”

Sonnen further added, “If you got some promoter out there that’s willing to lose a ton of money and wants to throw at that match.”

“How they’re gonna sell… I really have the foggiest idea… It would seem like a very risky thing and even a silly thing to hold out for.”

He was recently called out by Tyson Fury after UFC 270, “Congratulations @francis_ngannou but if you want to make some real money come see the GK”