Three Fight Against Me Is an Early Grave Says Conor McGregor 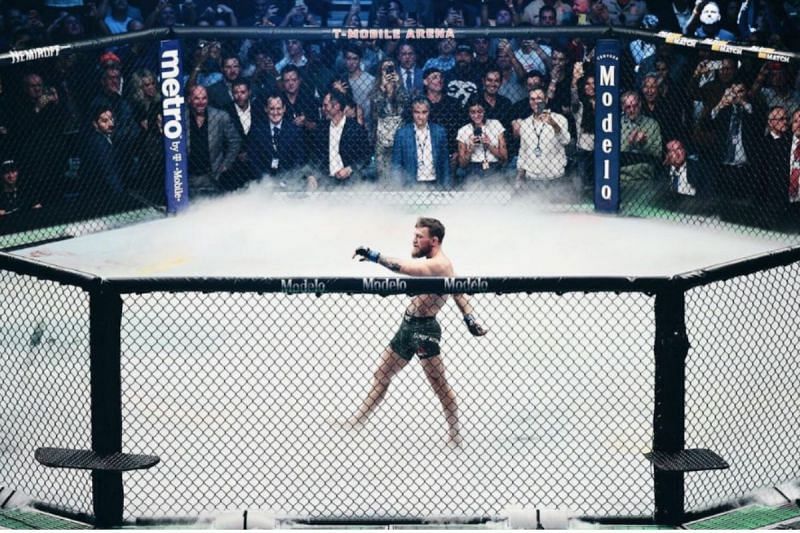 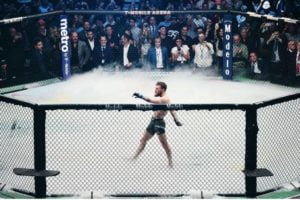 Trash talk and hype is getting bigger and bigger as we get close to one of the biggest PPV of the year, UFC264.

Dustin Poirier Vs Conor McGregor 3 will serve as a main event for UFC 264. Their second fight does not go well for Conor McGregor where he got knocked out in a winning match.

In recent tweets of conor he believe third fight against him will be early finish for him “3 fights against me for any man is an early grave. God bless” says McGregor.

3 fights against me for any man is an early grave. God bless ????

It make sense because conor has always won his 2nd fight in a fascinating way, even in the 2nd fight with dustin, conor was winning most of it. he made a mistake of not checking those leg kicks from dustin and got paid for it.

Earlier this week a rumour of conor having stalph infection was spreading when someone spotted red marks on conor’s elbow.

when a fan asked conor “Conor please tell me you don’t have a staph infection” he replied “No. Just vicious brain damaging elbows.”

so it is now clear that conor is not having stalph infection but those red marks from hard sparring session.

Conor please tell me you don’t have a staph infection

Dustin Poirier Believes he has Advantage in later rounds

Dustin said in his interview with brett okamoto “if i was conor mcgregor,  i would try to touch me early and keep me out of rhythm. Because if this thing starts to blossom in fight – 2nd, 3rd, 4th round – we starts hurting in there, we start having to grind it out, we start getting in the rhythm, I win that fight 10 out of 10 times”

for conor to win this fight he needs to touch dustin in the early rounds, which he did in there 2nd fight also but dusting showed some chin. so this time conor has to come up with some clean and powerfull bombs.

for dustin he will be relying on conor’s getting exhausted by taking him down or making more clinches, it will be hard wrestling approach that dustin will prefer.

we belive conor will get this fight finished in 2nd round scoring counter left KO.