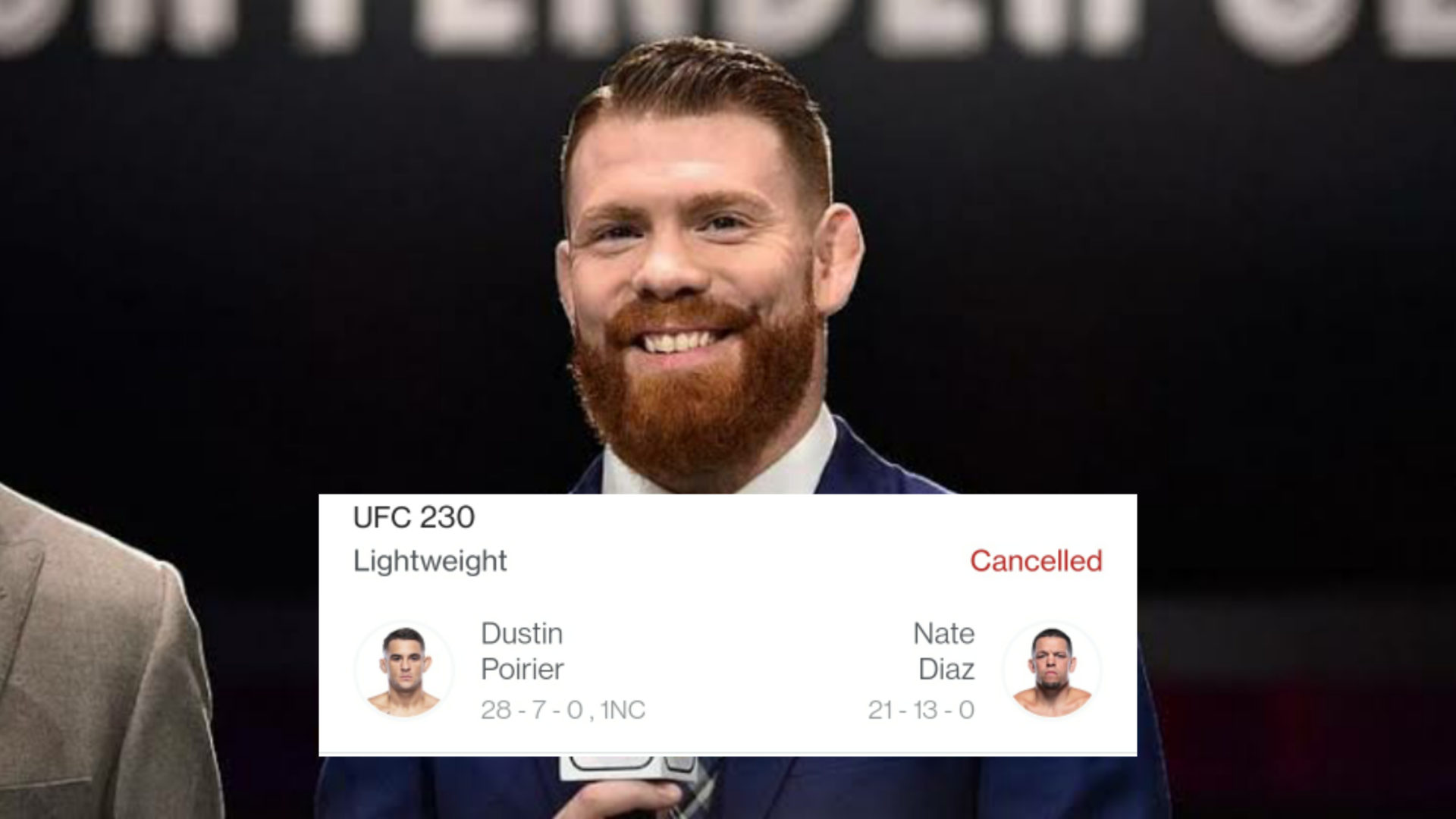 Paul Felder believes Dustin Poirier should have fun and light-hearted fights after his UFC 269.

Felder believes Dustin Poirier should avoid high-pressure fights like Conor McGregor and should opt for a fight with a big dog where he can get a big W or big payday.

Speaking to “The Schmo,” Paul Felder has called for an exciting fight with Dustin Poirier vs. Nate Diaz.

“That should be done. I mean that should have written itself right them and there.” Said by Felder on the potential bout between Diaz and Poirier, “After Dustin lost that fight to Charles Oliveira, he needs a fun fight. Me and Chiesa talked about this on the podcast too.”

Felder explained how a high-pressure bout will affect him and may not suit him, especially after his recent loss to Charles Oliveira.

“He just needs to go out there against somebody and not be worried about titles, not have the pressure of even like a Conor McGregor fight I think is too much for him right now.”

He believes Nate Diaz would be a perfect opponent for him. “Just go out there against another top dog, somebody that’s been around for a while and try to get a w and if not go get paid. Make people see it and uh I think that’s where he needs, he needs a light-hearted fight not that any of them are easy but he needs one where there is no title implications on the line.”

Paul Felder is a former UFC fighter who currently works as an analyst and commentator for UFC. Felder (17-6-0) was last fought in 2020 against Rafael Dos Anjos, Where he suffered a split decision loss.

Nate Diaz and Dustin Poirier have been trading shots on Twitter. Both fighters have been accusing each other of not finalizing this bout.

In his latest deleted tweet, Nate Diaz wrote, “Your not worthy. If u wanted to fight we would have already. Bring yourself back from the dead. You suck DP.”