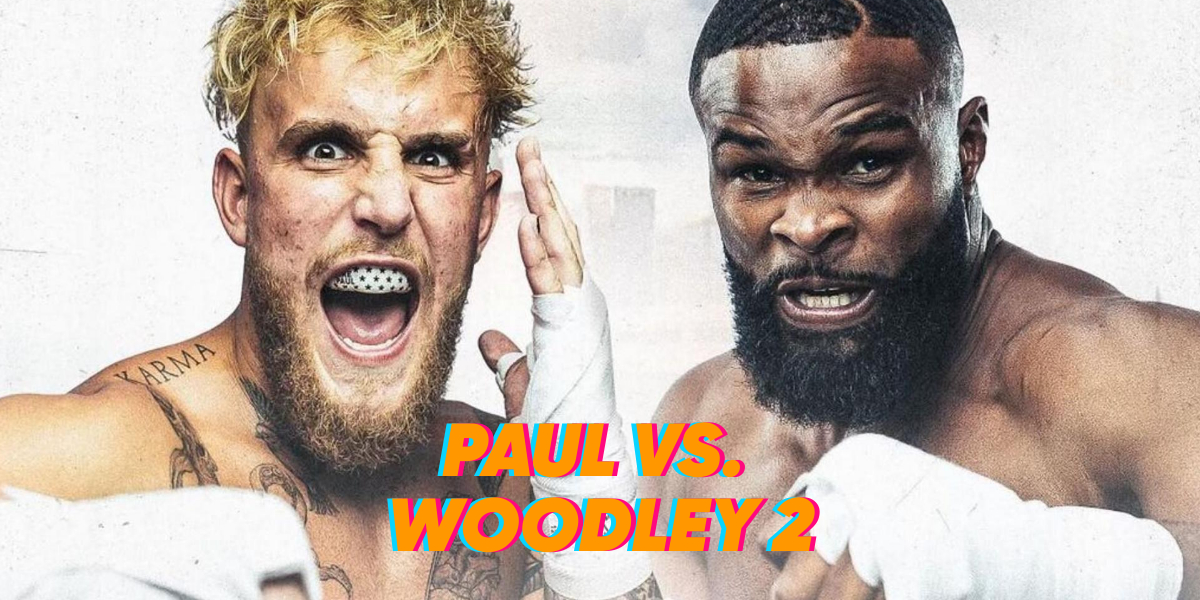 Tommy Fury has officially withdrawn from his boxing bout against Jake Paul.

Tyron Woodley is announced as the replacement for the Tommy Fury on Dec 18 for an eight-round match in the Amelie Arena in Tampa, Florida.

Like every other fight, Jake Paul has betted $500,000 for Tyron Woodley if he scores a knockdown this time.

Undefeated Jake Paul (4-0) earned a split decision over Tyron Woodley (0-1) when they last fought in August. Since then, The former UFC 5x welterweight division has pushed for a rematch.

In the post-fight interview, Jake Paul bet Tyron Woodley that he would get a rematch if he made a tattoo of “I Love Jake Paul.” He also did, but Paul refused him a rematch by saying it was already too late.

However, now that Tommy Fury has been withdrawn, Paul will face the guy who gave him the most difficult ever test. It will be interesting to see how much Woodley is trained for this fight because Jake has been preparing for months.