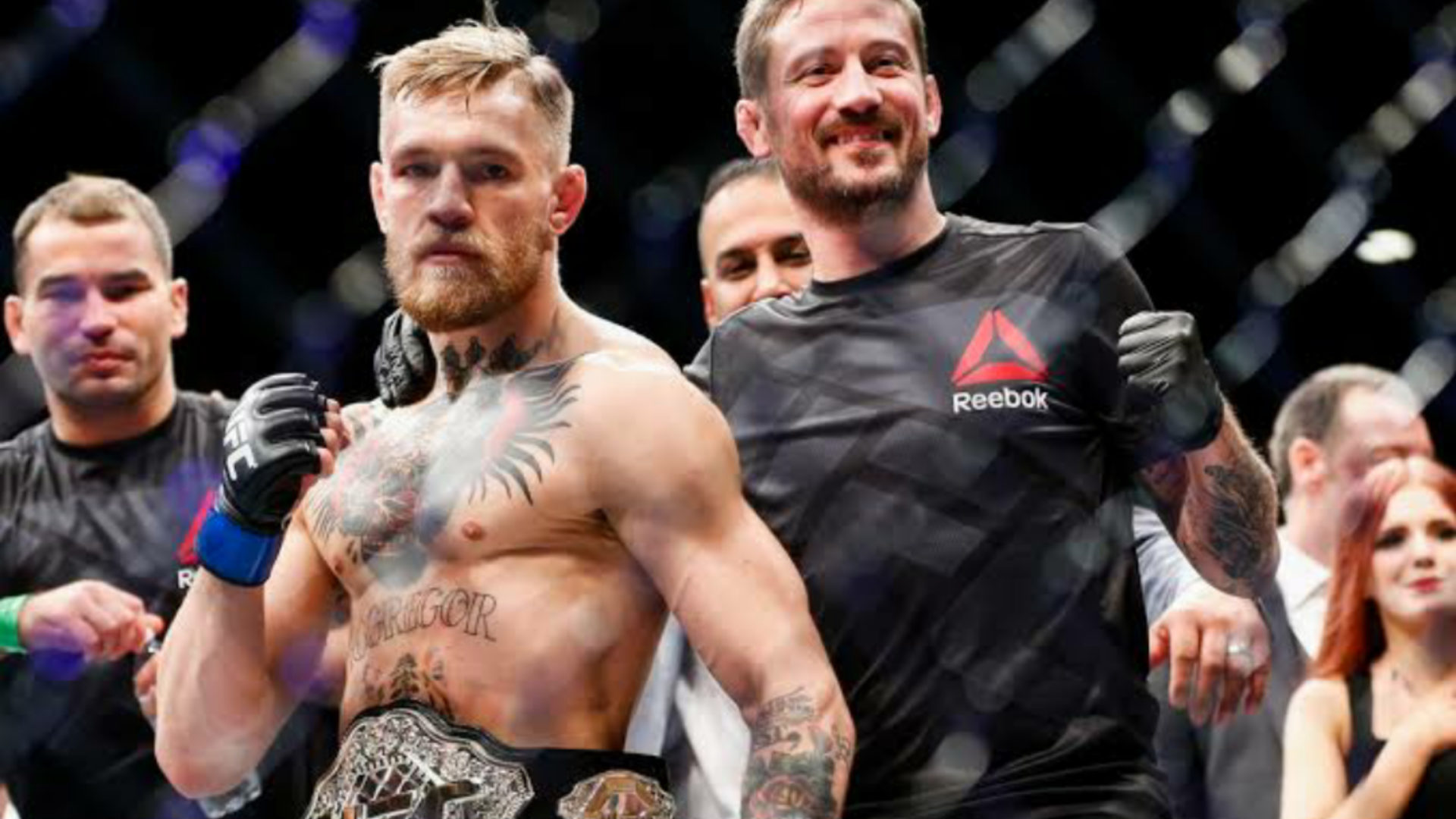 McGregor (22-6 MMA) has been out of action since breaking his leg in his third-fight bout with Dustin Poirier in July.

Now, Conor has almost recovered from the injury and hinted at his comeback in mid-2022. As per Dana White, Conor wil start his training in April.

“I’ll be honest, the Nate Diaz trilogy is very, very tempting. It’s a fight that gives me nightmares.” Said by Kavanagh “But also the Tony Ferguson one. It never happened. It was talked about a lot. Tony still has, I believe, a lot to offer the game. He’s a very unorthodox striker, grappler.”

Kavanagh has also expressed the interest in winner of Oliveira Vs. Poirier along with Dan Hooker & Islam Makhachev.

“But, look, that division is killer. You know, Dan Hooker’s in there. The Islam (Makhachev) fight would be amazing as well, for obvious reasons. And we have, you know, whoever’s going to win this belt (Charles Oliveira or Dustin Poirier). So, you know, look, any of those names. I’m just excited to see Conor back.”

Of the six names mentioned in the list by Kavanagh (Nate Diaz, Tony Ferguson, Dan Hooker, Islam Makhachev, Dustin Poirier and Charles Oliveira) Which one would you most like to watch Conor McGregor fight in his UFC return?