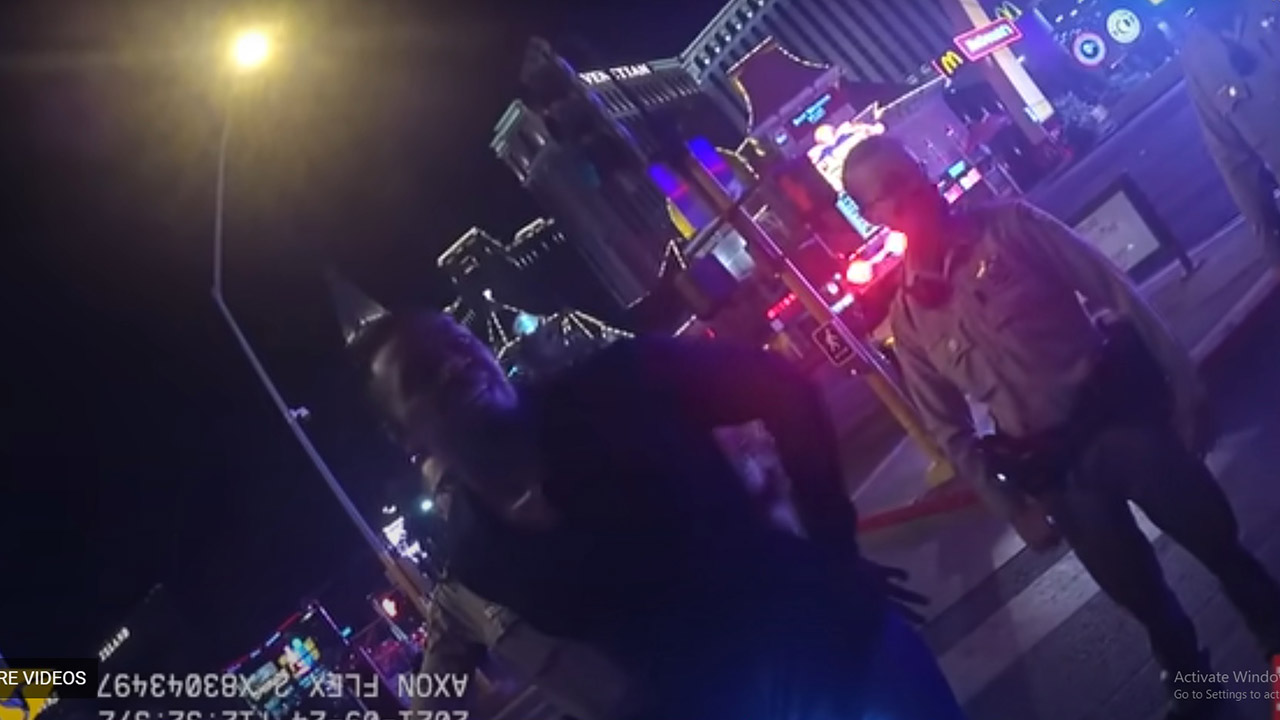 The latest video footage from Jon Jones’s arrest back in September has been released on youtube.

Jon Jones was arrested in Las Vegas due to battery domestic violence. The arrest came immediately after his induction into the UFC Hall of Fame for his fight against Alexander Gustafsson.

This new footage unveils new details on the case; Jones was clearly seen headbutting police vehicles and convincing his innocent to police.

Jon says, “This is so humiliating. I got the Hall of Fame tonight. And then you gonna put me on this by walking down the street,”

Moments later, Jones could be listened to shouting with a quivering voice, “I hate you!” and calling policemen “nerds.” He, after that, demands to know the names of the police officers, pleads with them not to hurt him, and accuses them of racial profiling.

“I came from my Hall of Fame ceremony, and I’m black, and I have my friends, and I did nothing to you!” Jones said. “Hang me. Hurt me and kill me.”

When one of the police asked him he’d been drinking, Jones cracked back by saying, “A black man can’t drink?!”

Minutes later, Jones displayed his hatred for the officers and violently headbutted the squad car.

After this arrest, Jones vowed to ‘remove alcohol from his life permanently.’ Last November, he noted 60 days of soberness.