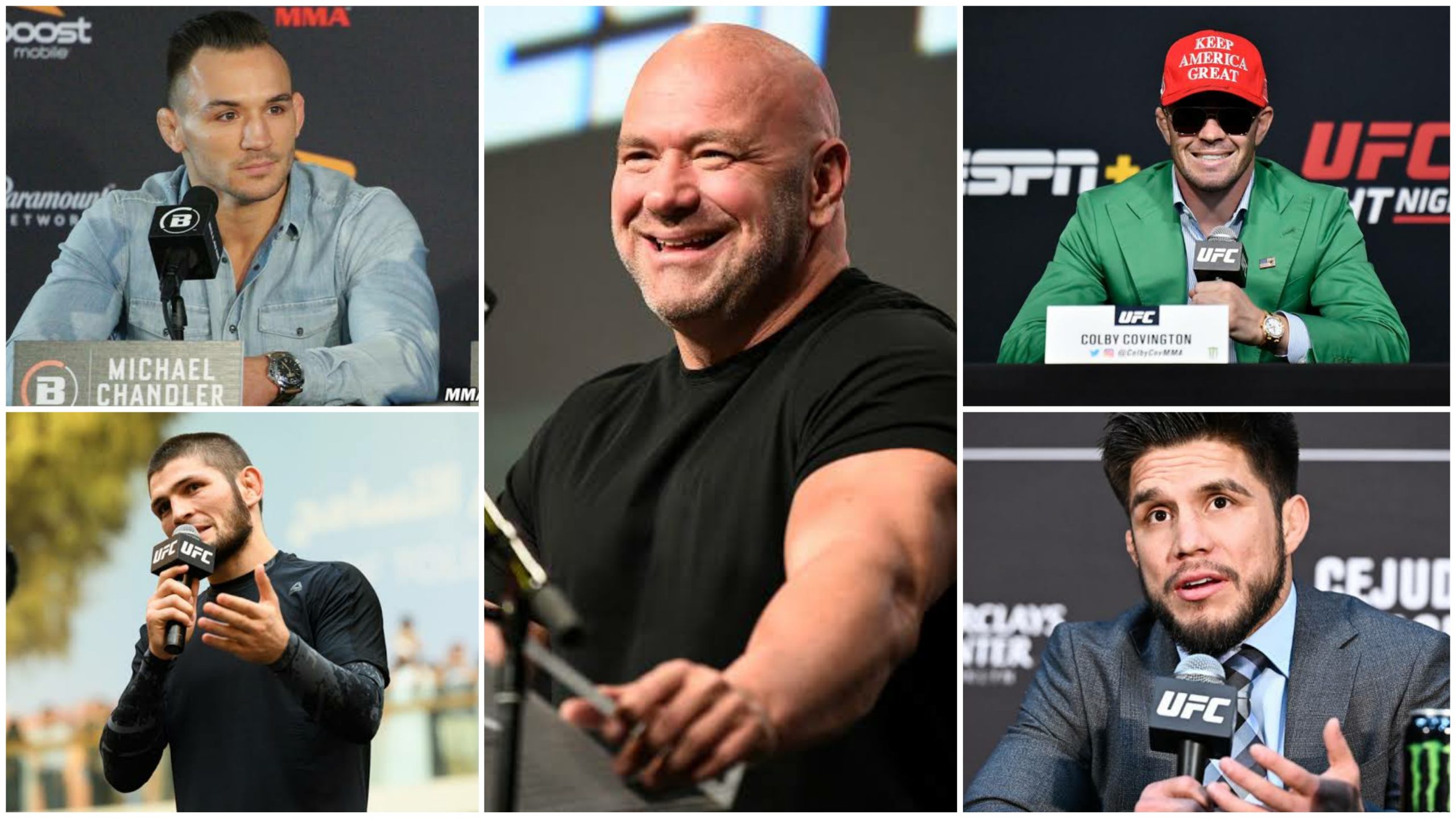 Jake Paul Vs Tyron Woodley, Finally the time has come. we all have been waiting for this match to happen.

With just a day away from the fight, we have brought you some interesting predictions from our favorite UFC fighters.

Starting off with the Tripple C Henry Cejudo, he seems to be leaning towards paul’s side for his own reasons. Check out his prediction below.

I tell you what, i hate to say this, anyways you guys either hate me or love me jake paul is going to beat tyron woodley.

He further explained his prediction & does not believe that Twood has some skills to Jake.

Chandler seems one of those fans who wants to see jake get his a** beaten by Twood.

It will be a fun fight to watch, i’ll be tuning in but i think we gonna see hopefully which i wanted ben to do which is getting in jake paul’s face wear on him land some punches make it a dirty fight.

If anybody can do it is tyron i am hoping tyron gets to his face and knock him out.

UFV boss dana himself has also given his thought on this fight. In ben askren’s fight dana was very open and supportive to ben for winning the fight. but this time he is staying away from it by not commenting anything.

Tyron woodley has a punching power and you know obviously he has put lots of dudes to sleep in his career. tyron woodley doesnt look like the tyron woodley of the past that putting everybody to sleep. he hasnt won a fight in 3 years, he is going to be 40 years old you know. but i will give it to him, atleast stepping in their with a guy who can punch.