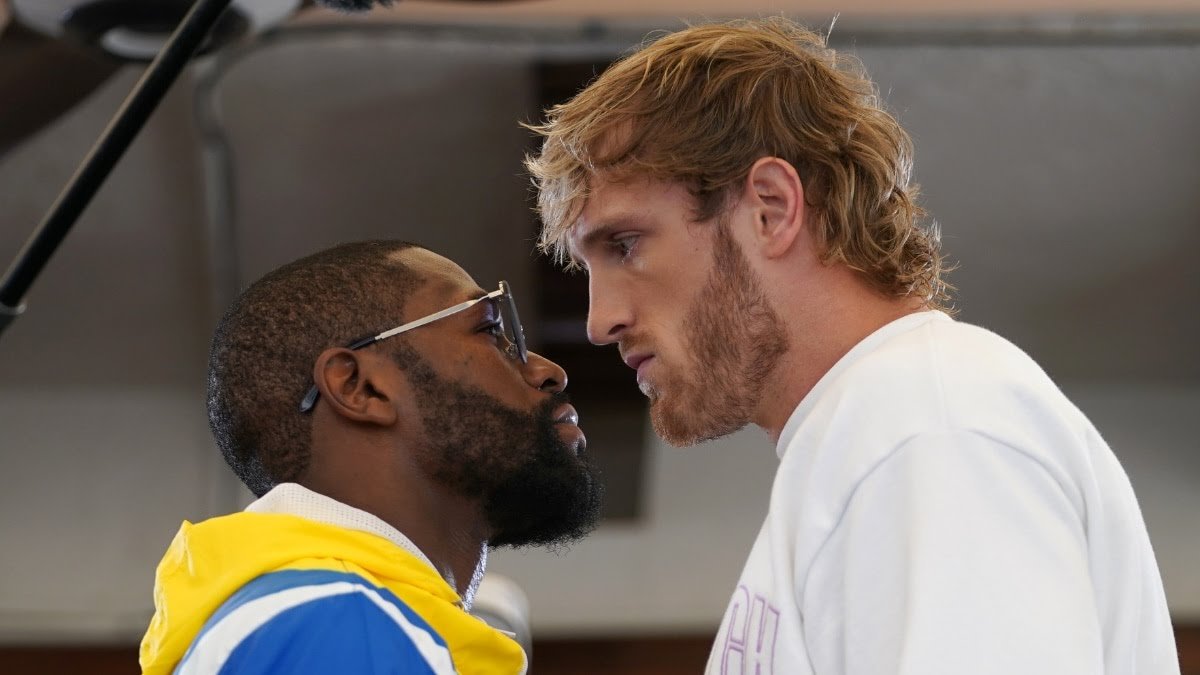 The retired pound-for-pound great money mayweather wasn’t able to youtube sensation logan paul, but he was crisp throughout the eight-round affair.

Mayweather did will,he was finding his space to land some shots but everytime Mayweather would seem to get his offense on track, Paul was leaning on him & making Mayweather carry his weight.

It seems like the moving forward movement is getting carried by UFC fighters now, Ngannou reacted on Logan Paul making 20M for exhibition fight.

It’s crazy to think that Logan Paul (0-1) just made $20M on a boxing exhibition.

Hats off to Logan Paul. He went 8 rounds with greatest boxer ever. Not a good look for Floyd.

And I thought my fights were boring. #mayweathervspaul

Derek Brunson feels it was smart play by both of the fighters to make everyone tune in.

Floyd, how do you feel about going the distance with Logan Paul tonight?