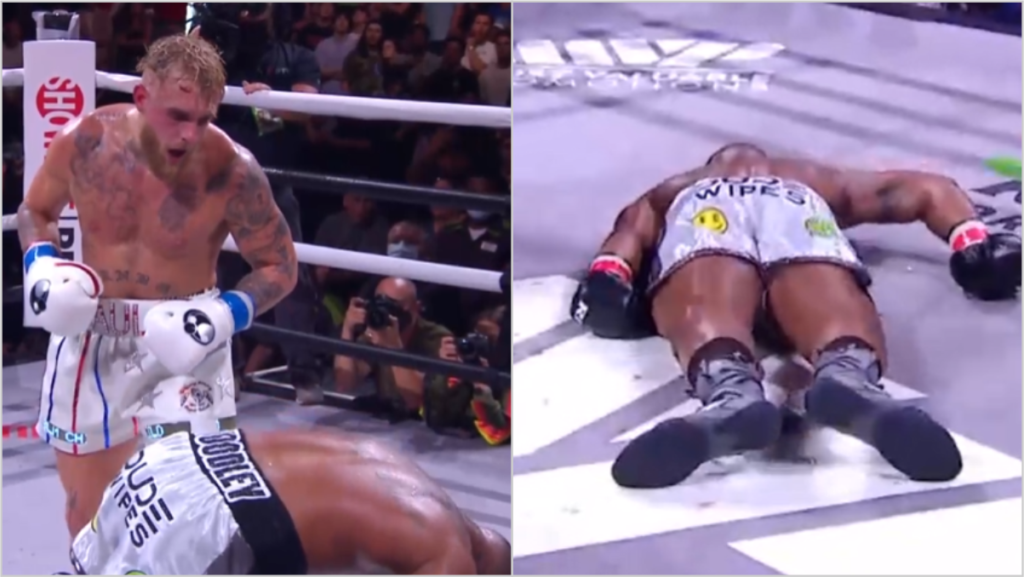 In the sixth round of their scheduled eight-round bout, Tyron Woodley was frozen by the YouTuber turned boxer Jake Paul.

In their previous fight, Jake defeated Woodley by a split decision. During this fight, Jake was really hurt by Tyron, but he recovered very fast from that.

Tonight’s fight was not that great until Jake Paul knocked him out cold. The initial five rounds were all about hugging and clinching, for which the crowd booed them. Anyways, much respect to Jake Paul, He showed some outstanding improvements.