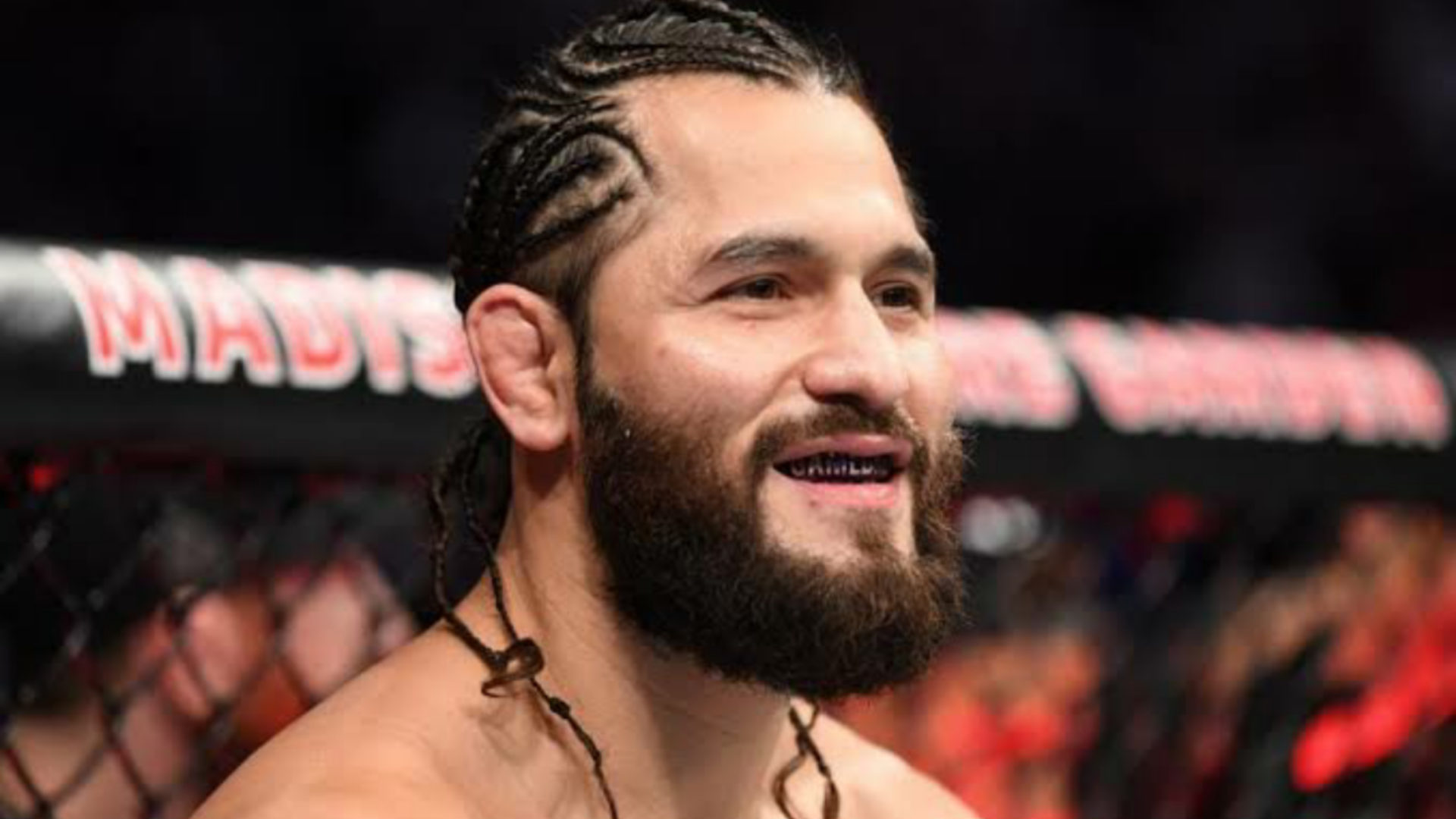 In response to Paul’s Callout, Masvidal gave a harsh reply on a video released on his Instagram. Masvidal alleged him for faking the numbers and asked him to sign one fight deal with UFC and fight him.

Masvidal Said “I know… what you pay. You talk a big game. You say 50 million dollars, you have 100 million dollars. Bullst! If that was the case, Mayweather would have took the fight with your bh a* but he hasn’t because you don’t generate that type of revenue.”

Masvidal Further slammed him by saying, “You can’t afford me to come over. So, let me tell you a little secret about me then though, I fight for money or I fight the best in the world. You’re neither, you understand? I know it hurts…”

In his post-fight interview, Jake Paul called out Masvidal and Nate Diaz, but both are currently signed with UFC, so there are no chances of them fighting unless the UFC releases them.

Who would you guys like to see Jake Paul next? KSI, Tommy Fury, Nate, Masvidal, Floyd, or Logan? Tell us in the comment box.