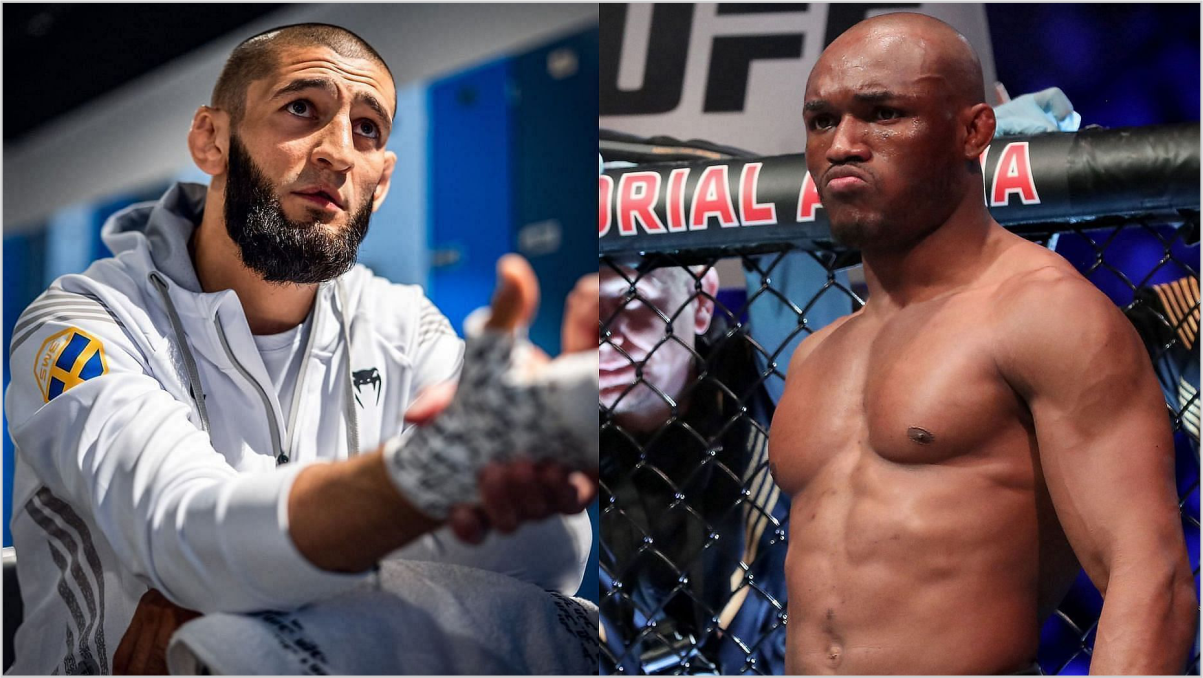 Chimaev’s hype started when he recently dominated and finished Li Jingliang at UFC 267. He is currently 10-0 in his UFC career and looks like he can smash any fighter in the division.

Speaking to ESPN MMA, Alexander Gustafsson expressed his views on his former training partner Khamzat Chimaev. He said, “I think he’d put Kamaru Usman to sleep honestly, I think if he just touches his chin, it’s a big chance that Usman goes to sleep.” said by Gustafsson

Gustafsson believes Usman is a great champ, and he has been setting new records, but Chimaev’s power will be too much for him.

“I like Kamaru Usman, he’s a great champ and he’s just been breaking records and like you know, it’s a pleasure to see him fight because he’s a very good technical, you know I love his jab and his wrestling and you can see that he’s on top, Kamaru Usman. But I just can’t see him take Khamzat’s punches.”

Kamaru Usman recently defeated Colby Covington at UFC 268, and He is expected to make his next title defence against Leon Edwards somewhere in the middle of 2022.

On the other hand, Khamzat Chimaev is still looking for the opponent. Recently it was reported that he might be fighting Gilbert Burns in March/April.

Chimaev has been throwing shots on many top fighters, but we think his bout with Vicente Luke makes more sense as he gives him the most challenging test in the division.