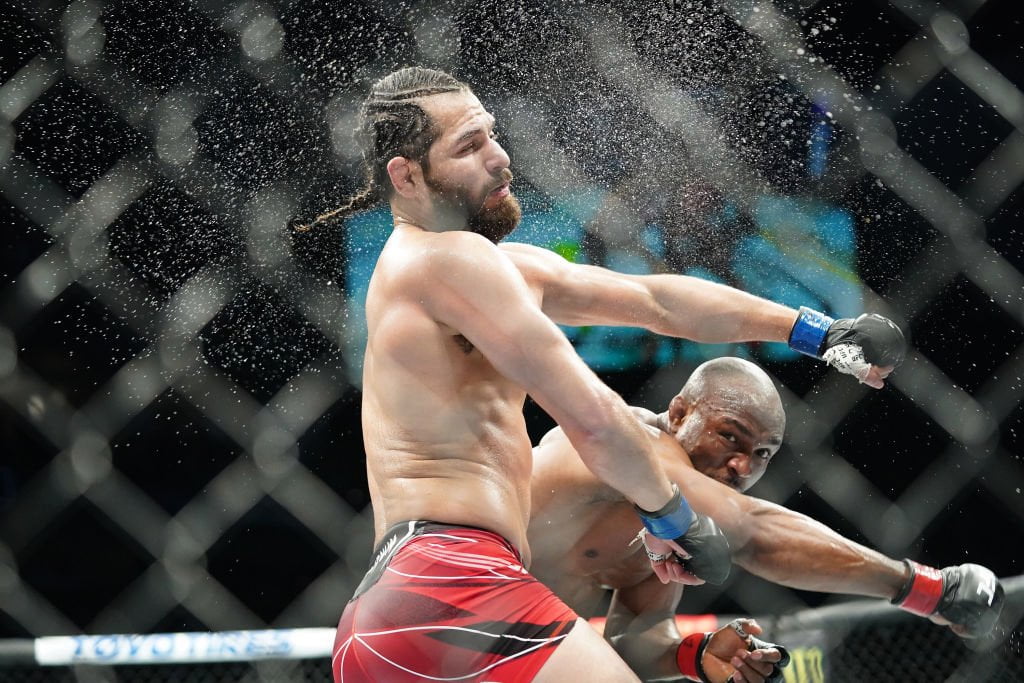 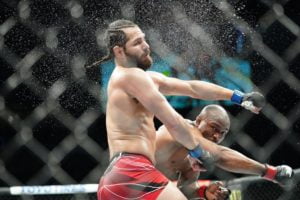 Till date, even in the middle of pandemic It’s been a good year for UFC. They Really had quite good response from fans and they were the first to bring back fans in an arena.

In this article we have compiled UFC’s top finishes of 2021 – Also there is video at the bottom. 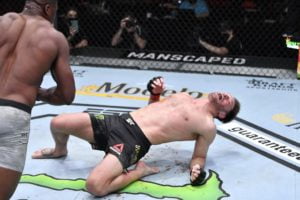 this is by far one of the cleanest knockout of the year & the best thing about it was that most of the people thought miocic will get this fight but it was clear one sided affair for francis ngannou.

although stipe tried to grab and wrestle but ngannou was on next level he defended all the takedown attempts from miocic and finished miocic in 52 seconds of round no 2. 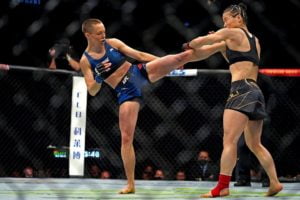 One of the best and most accurate Question Mark kick in the history of UFC was showen by Rose Thug Namajunas, no disrespect to Weili Zhang, she is a killer and one of the hardest hitting women in the MMA but in this match it was a show of Rose Namajunas. since that loss Weili Zhang is persuing his rematch with Rose Namajunas. 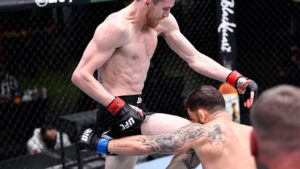 man this Prochazka guy is a real deal, he has shown that he always on next level as compare to his opponents. we all know how tough is reyes is, we have seen him against jones but Prochazka took soul out of him with that spinning back elbow. 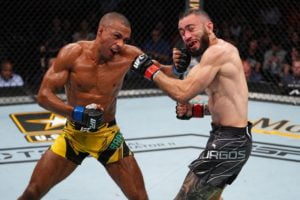 Rarest type of knokout, i dont know what to call it but i would say late current knockout will be the right term. we all know barboza how clean striker he is, in the middle of fight barboza connect with almost clean one & two punches & shane takes 2-3 seconds to respond and suddenly start to walk backward and as he try to control his foot he falls on canvas giving barboza KO win.

i would say this was one of the best KO in the history of UFC, i must say we rarely see such type of KO’s. it was hard right hand from usman that got almost piercing masvidal’s head. masvidal was out cold in the air generally we see fighters does get unconscious when they hit the floor but this was something else.